Last semester, journalism instructor LaReeca Rucker gave Oxford Stories journalism students a challenging final project. She wanted them and readers to learn about the effects of Dr. Martin Luther King’s assassination that happened 50 years ago on April 4, 1968 in Memphis.

The result of that was a project called The Lorraine Motel: 50 Years After the Assassination of Dr. Martin Luther King Jr. The Northeast Mississippi Daily Journal has partnered with Oxford Stories to run some of the students stories this week.

Recognizing the educational value of the historic event, Rucker said she also hoped to incorporate social justice reporting into classroom assignments that would challenge students to step away from common campus stories and learn firsthand about our state and surrounding area’s recent history from those who had endured it. 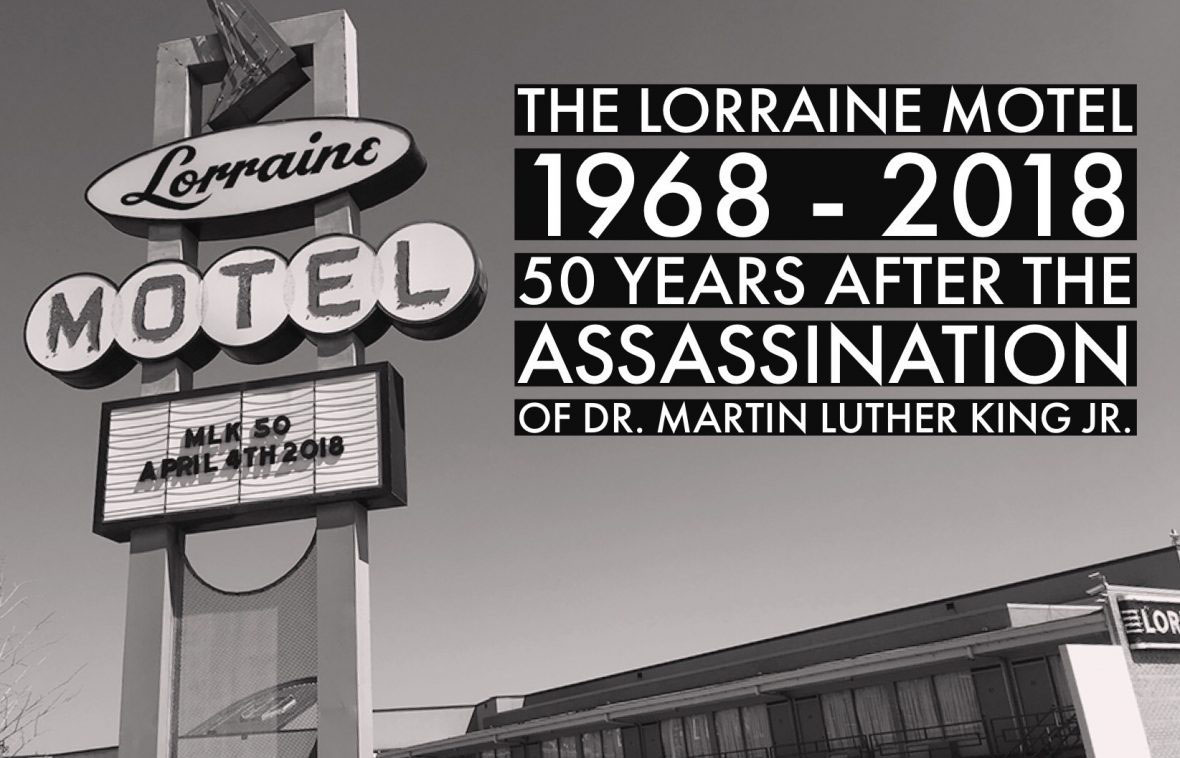 “Any assignment or journalism project you do with students is always experimental because you know some will deliver and others will not, so I wasn’t exactly sure what the completed project would look like,” she said.

Their objective was to interview someone about their lives, their memories of Dr. King’s assassination, and the impact they believe his life and death had on them and the world. Many returned with compelling stories.

One student found Mary Redmond, who had met King after one of his speeches. He shook her hand and told her “things were going to get better.” This was an important encounter and message for a woman whose father was beaten to death because, as a child, she accidentally bumped the arm of a white girl.

They interviewed Hezekiah Watkins, who met King after Watkins was jailed at age 13 for being one of the youngest Freedom Riders. When he and one of his young friends wanted to get a closer look at the people who were traveling through Mississippi fighting for equality, he said they rode their bikes to the Greyhound Station in Jackson. There Watkins, a child, was arrested and jailed along with the others.

Students interviewed Senator Samuel Jordan, who personally attended the trial of J.W. Milam and Roy Bryant, charged with the murder of Emmett Till, 14, in 1955. Pitching in a quarter each for gas, Jordan set out for Sumner, Mississippi with friends and watched reporters interview Mamie Till, Emmett’s mother.

They found and interviewed Roscoe Jones, a Meridian native and Bloody Sunday marcher, now 70, who had a personal relationship with Dr. King when he was president of the youth chapter of the NAACP during the Freedom Summer of 1964.

They also interviewed others with memories they can’t shake. When Belinda Carter was around 10, her school bus driver drove past Carter and her siblings for a week as they stood on the side of the road waiting for the bus because the driver refused to pick up black children.

As a kid growing up in the 1960s, Cut Miller was a member of a student boxing team. About 50 percent of the team was black, but only white members were allowed to use the restroom of a local restaurant because the sign on the door read “White Only.”

“Today, there is another wave of social justice activism happening in our country,” Rucker said. “Conversations are needed, but there is sometimes a lack of communication, listening and understanding – a roadblock for modern civil rights progression. There is also a difference in reading about history in books and meeting someone face to face who has lived it. That is why I intend to continue using this project as a teaching tool.”

Some students who participated in this journalism project, like Sarah Kane, said their thoughts about it changed after interviewing their subject. “I realized that this was more than just another project,” she said. “This assignment was very special, and the content needed to be delivered in a very respectful and proud way. I look at life in a different way now because of my interview with Ms. Carter, and I am extremely honored that I got to take part in this assignment.”

Student Katherine Johnson said the project made her realize how widespread King’s assassination was felt. “It was not consolidated to the African American population in any sense,” she said. “My time with Willingham allowed me to understand how this event molded the world that we see today. He shared with me his ideas on further breaking down the racial barriers in our society, and impressed that these were a continuation of King’s ideals. In my mind, this project changed from being about something isolated in the past to a topic that remains current and important in our modern world.”

To learn more about and read stories from the project, visit https://mlkmemories.wordpress.com/