Two University of Mississippi School of Journalism and New Media IMC students have been named 2021 UM Hall of Fame inductees.

IMC majors Asia Harden and Cade Slaughter were among 10 students who received the honor. 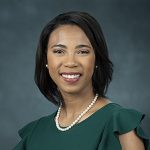 An integrated marketing communications major, Harden has served as an orientation coordinator, vice president of Alpha Kappa Alpha Sorority Inc., and member of the Columns Society. The Greenville, Mississippi native also has been involved with RebelTHON, the Big Event and several civic organizations. Her most memorable experience was a semester abroad in Granada, Spain. Harden has worked with The Ole Miss yearbook for four years and serves as only the second African American editor-in-chief of the publication. 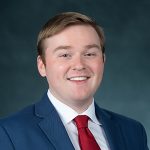 Slaughter is a dual public policy leadership and integrated marketing communications major. His leadership at Ole Miss has included Columns Society president, Associated Student Body co-principal of First Year Experience and Student Activities Association co-director of pageants. The Hattiesburg native also welcomed potential and incoming students through his roles as an Ole Miss Ambassador, orientation leader and orientation coordinator. Serving as co-director for the Big Event was one of many ways he focused on serving the community. Slaughter was also voted Mr. Ole Miss.

Inductees were selected by a committee in accordance with policy developed by the Associated Student Body. Selections are based on outstanding contributions in all aspects of campus life. 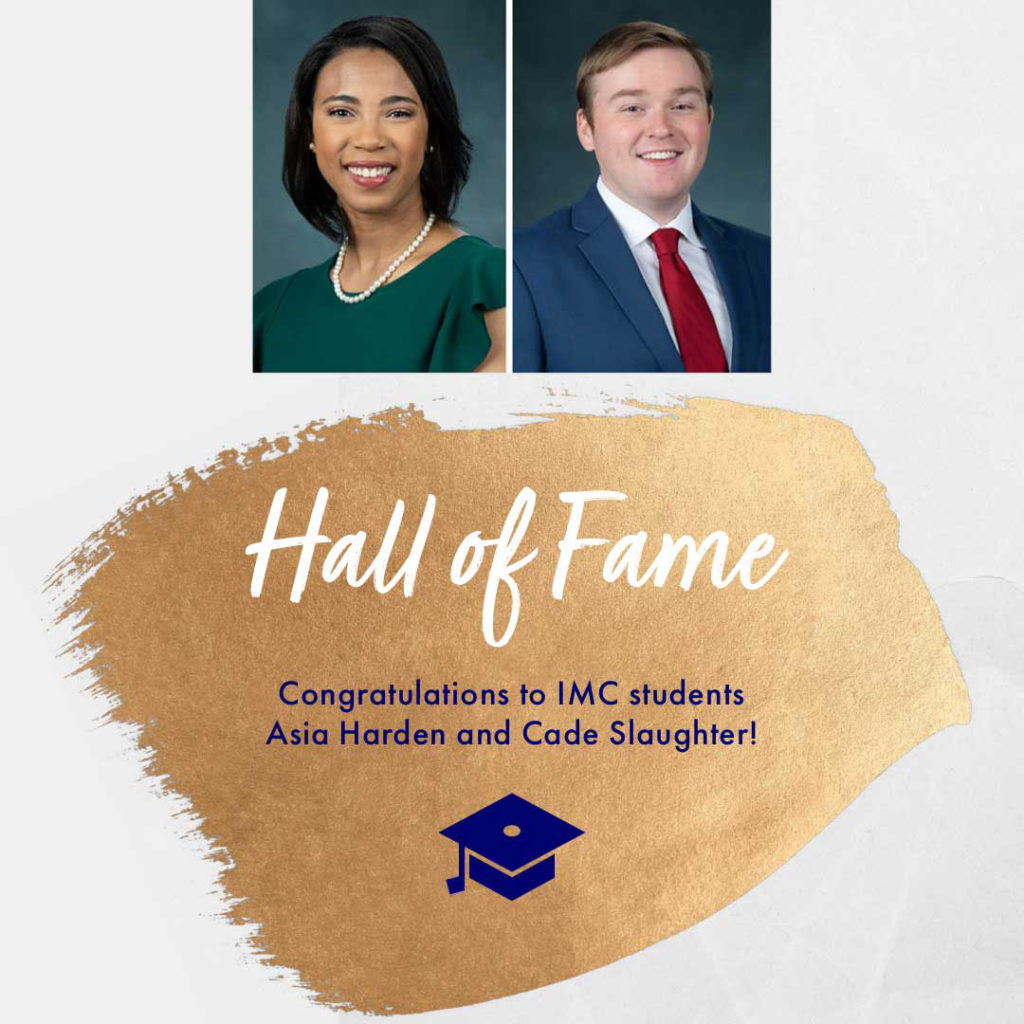 This year’s Hall of Fame members are Shelby D’Amico, Harrison McKinnis and Robert Wasson, all of Madison; Victoria Green, of Canton; Swetha Manivannan, of Collierville, Tennessee; Joshua Mannery, of Jackson; Gianna Schuetz, of Huntsville, Alabama; and Slaughter and Madison Thornton, both of Hattiesburg. All are members of the university’s Sally McDonnell Barksdale Honors College.

“The 2021 Hall of Fame class will hold the distinction of completing 25% of their junior years and 100% of their senior years in the midst of a global pandemic that forced the university to change virtually every aspect of our operations, including academic, leadership and service opportunities in which each of these students have excelled,” said Brent Marsh, assistant vice chancellor for student affairs and dean of students.

“Undeterred by COVID-19’s challenges, these students continued to lead and serve the university community with grace, skill and tenacity. These inductees continue the legacy of Hall of Fame members who left indelible marks at this institution.”

An in-person ceremony was held Friday (April 9) at The Pavilion at Ole Miss in accordance with university COVID-19 protocols.

To read the full story and more about the other inductees, click this link.