A University of Mississippi School of Journalism and New Media journalism graduate will soon join the ABC 7 Chicago Eyewitness News team as a special projects producer.

Poinesha Barnes first day at the station will be Monday, Aug. 9.

“Poinesha has an impressive track record producing winning newscasts and specials,” said Jennifer Graves, vice president of News, ABC 7 Chicago, in a news release. “She also brings great enthusiasm, leadership and a wealth of ideas to any team effort. She will be an important addition to ABC 7’s special projects and community reporting.” 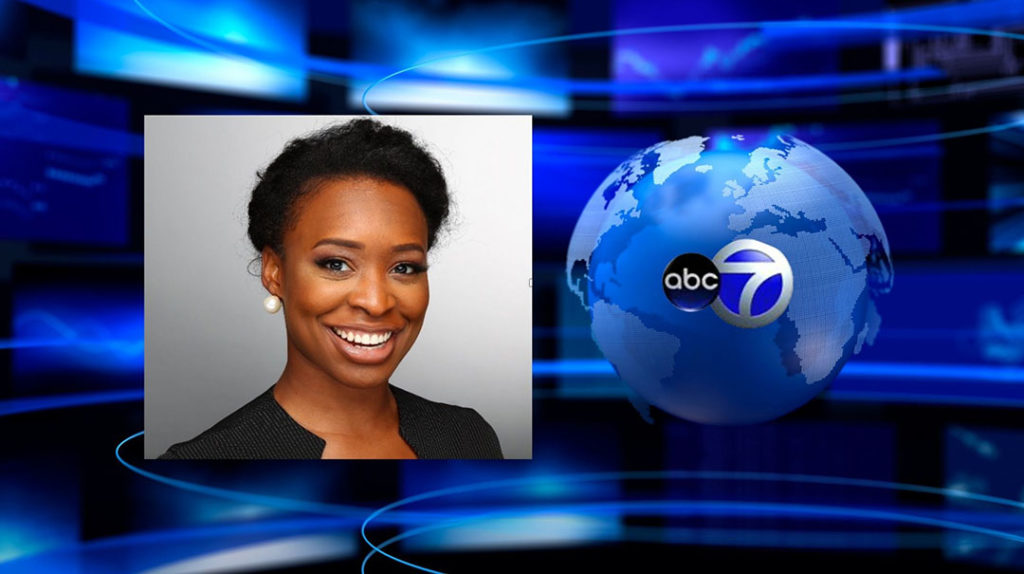 Barnes is currently a producer at KXAS-TV, the NBC-owned station in Dallas, where she produced both newscasts and specials. She also contributed to KXAS’ diversity and inclusion efforts as co-lead of the Black Employee Network.

Prior to joining KXAS-TV, Barnes worked as a producer at WREG-TV in Memphis. She also produced newscasts and digital content at WEAR-TV in Pensacola, Florida.

In addition, Barnes has been active in her local chapters of the National Association of Black Journalists.

A journalism graduate of the University of Mississippi-Oxford, Barnes is currently studying for a master’s in industrial/organizational psychology at The Chicago School of Professional Psychology. When not working, she enjoys mentoring youth, spending time with family and learning the art of Bachata.