Tewolde Gebremarim, chief executive officer of Ethiopian Airlines, was the commencement speaker for the University of Mississippi School of Journalism and New Media.

Gebremariam, who has been in the spotlight since the tragic crash of Ethiopian Airlines Flight 302 earlier this year, addressed the graduating class Saturday, May 11, in the Tad Smith Coliseum on the Oxford campus. 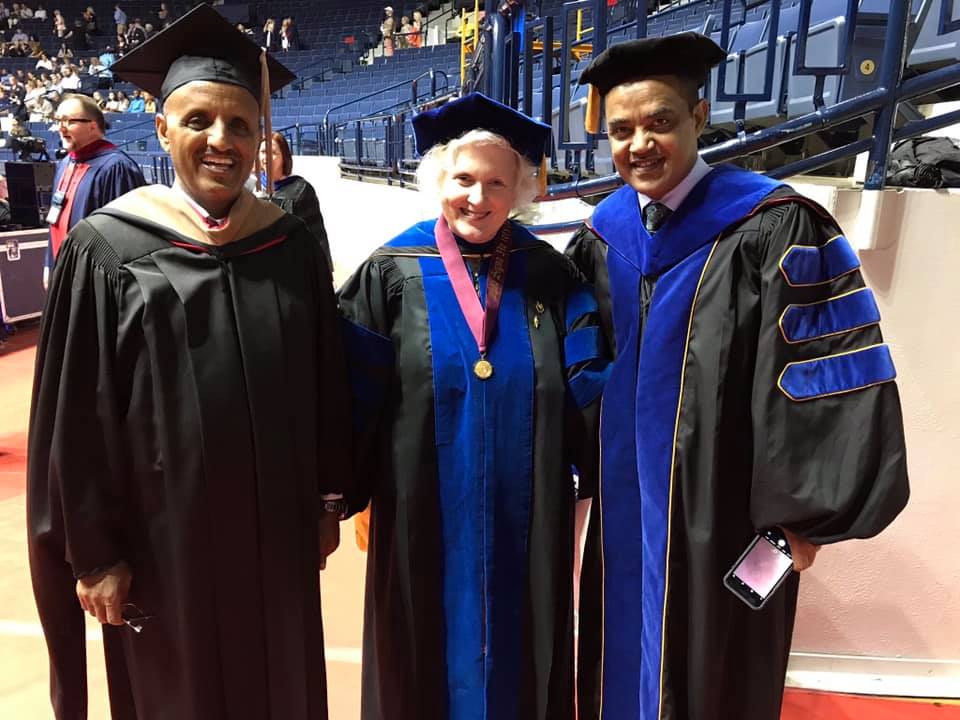 On March 10, Ethiopian Airlines Flight 302 was scheduled to fly from Ethiopia to Nairobi, but something went horribly wrong. The Boeing 737 Max 8 aircraft crashed six minutes after takeoff killing all 157 people aboard. It became the deadliest accident involving an Ethiopian Airlines aircraft in the company’s and country’s history.

Many unwelcomed lessons can be learned from tragedy. Gebremariam discussed how companies and communications professionals move forward after experiencing a crisis.

“Our speaker comes from a nation that, like Mississippi, is much maligned in many parts of the world,” said Will Norton Jr., dean of the School of Journalism and New Media. “Under his leadership, Ethiopian Airlines has become the largest airlines in Africa and the most modern airline in the world.” 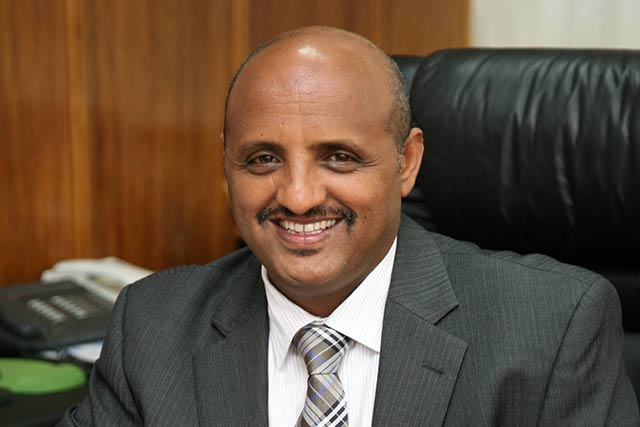 Ethiopian Airlines flies to 61 cities in Africa and 45 other cities worldwide, including Washington, Newark, Los Angeles and Chicago. Beginning this summer, the airline will offer flights to Houston and New York City.

Norton said Ethiopia’s prime minister has lauded Gebremariam for his work ethic, and he has received many honors, including African CEO of the Year, Best African Business Leader, and the 2015 International Grand Prix Special Award in Milan.

“Throughout this difficult time for his airlines and the people of Ethiopia, he has provided remarkable leadership,” Norton said. “ . . .  He has international respect and has demonstrated in recent months why he has garnered such uncommon regard.”

Gebremariam said the plane crash is a “profound loss” that has affected the 12,000 employees of Ethiopian Airlines, and it has been felt deeply by the people of Ethiopia.

“It has changed the world of aviation as we all seek answers and solutions to make air travel safe,” he said.

Gebremariam said he is proud of the partnership the University of Mississippi has formed with Ethiopian Airlines. Integrated Marketing Communications (IMC) students recently traveled to the country to work on a campaign that would increase awareness about the airline in the U.S., and the company is working with the School of Journalism and New Media to offer the IMC master’s program to its employees.

Graduation is Saturday, May 11. Here’s your graduation checklist.

It won’t be long until students put on their cap and gown and march in line during the University of Mississippi’s graduation ceremony.

Graduation will be held Saturday, May 11. The morning commencement ceremony will be at 9 a.m. in the Grove. The School of Journalism and New Media graduation will be in the C.M. “Tad” Smith Coliseum at 3 p.m. 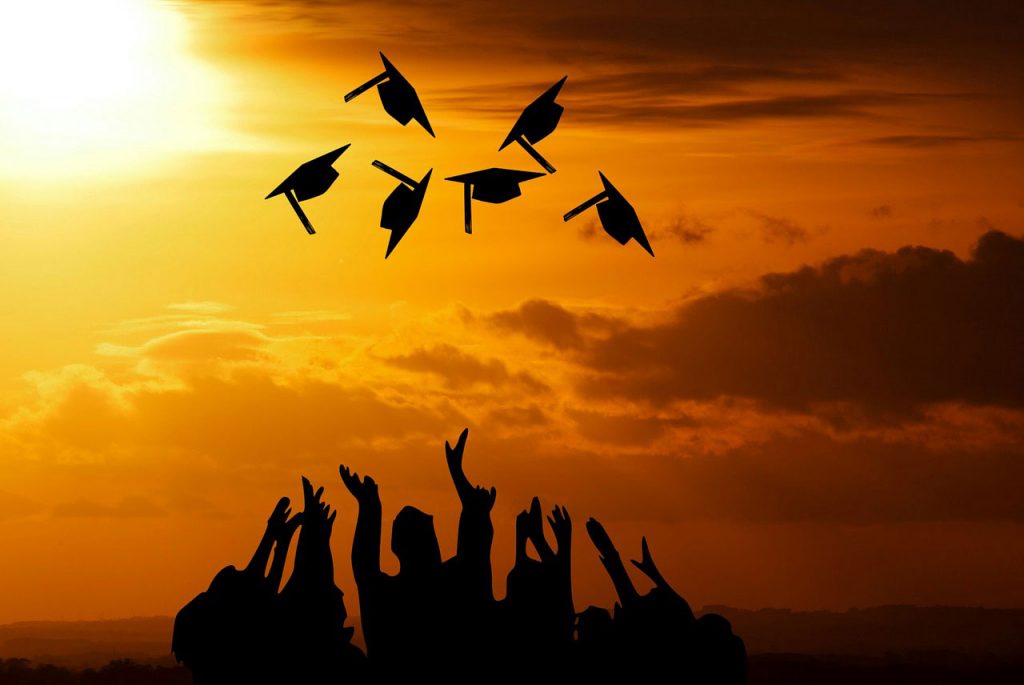 Tewolde GebreMariam, the group chief executive officer of Ethiopian Airlines, will be the graduation speaker.

Students had the opportunity to participate in a graduation expo March 19-21 that answered many questions about the graduation process. Now they can refer to the commencement website for more information.

Here are a few reminders by month: