She started a fashion blog with her sisters called Poema, Spanish for poem, that was inspired by a Bible verse, and she dreams of turning the blog into a clothing store with her sisters, according to a story in The Daily Mississippian. 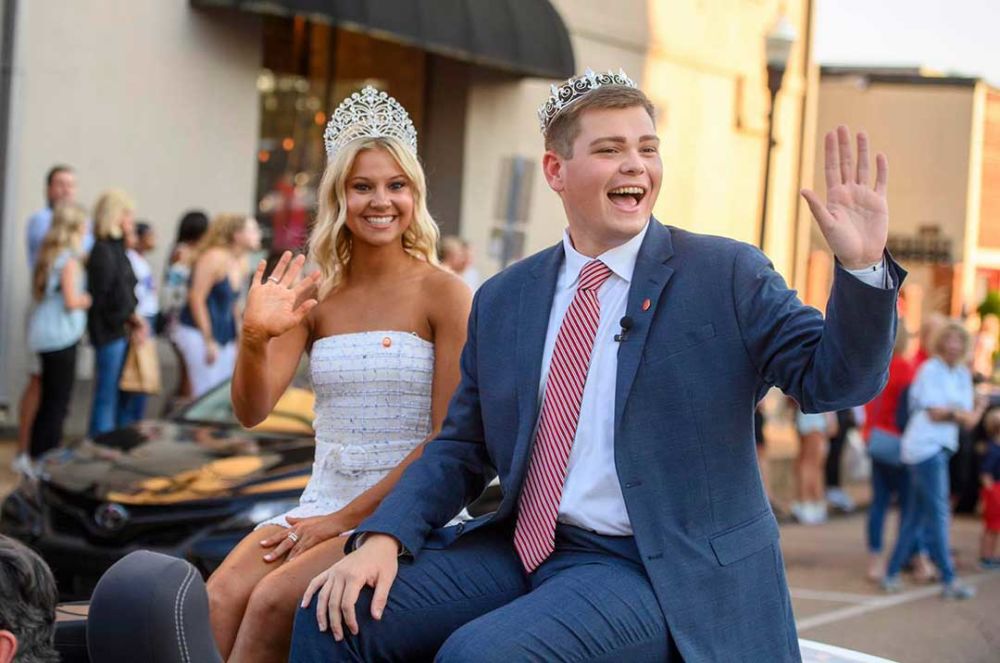 Stewart is involved in the Rebelettes and The Grove Retreat, a Christian-based student organization that welcomes incoming freshmen to Oxford. Her older sister founded the group. Stewart is also involved in Tri Delta sorority, serving as membership experience chair. You can read the full story at this link.

Blount is a senior in the School of Business Administration who is earning a bachelor’s of business administration in general business. He has taken journalism classes and written for Oxford Stories.

Blount was co-director for special events for the Active Minds organization, and he served as a learning and engagement ambassador, MPower peer leader, director of Rebel Run, and as an orientation leader, according to a DM story. You can read more about the Independence, Mississippi native below.