The late Jim Weatherly, who passed away Feb. 3 at his home in Brentwood, Tennessee at age 77, was part of Mississippi and American music history. A new University of Mississippi scholarship has been established in his honor.

The Pontotoc native, who later became a quarterback at the University of Mississippi, chose to pursue a music career over football and went on to write songs for 50 years. His best known song was “Midnight Train to Georgia” recorded by Gladys Knight & the Pips. Other artists who have recorded Weatherly’s songs include Glen Campbell, Kenny Rogers, Neil Diamond, Kenny Chesney and Garth Brooks.

We asked Roberson a few questions about Weatherly and his legacy.

Q. How long had you known Jim Weatherly?

A. My father, now 95, and Jim’s late mother were siblings. So I had known him all my life. He was 16 years older, and I was only 5 when he completed his Ole Miss football years. He lived in California until I was in my mid-20s, and we would see him twice a year during those years. Then, in the late-1980s, he moved to Nashville, and we saw him a lot more.

Q. How would you describe him?

A. Jim loved his hometown of Pontotoc and his home state of Mississippi, and much of his music reflected that love and passion. When he received a Governor’s Award for Excellence in Music in Jackson a few years ago, he told the audience, “I’ve lived in California, and I’ve lived in Tennessee, but I’ve never considered myself anything but a Mississippian.”

He loved football, especially Ole Miss football. He loved his family. His wife, Cynthia, and their children, Brighton and Zack, were so important to him and brought him so much joy. He began reading biographies and autobiographies later in life, and he realized he might have a story to tell, and certainly he did. The book “Midnight Train” is his life story. 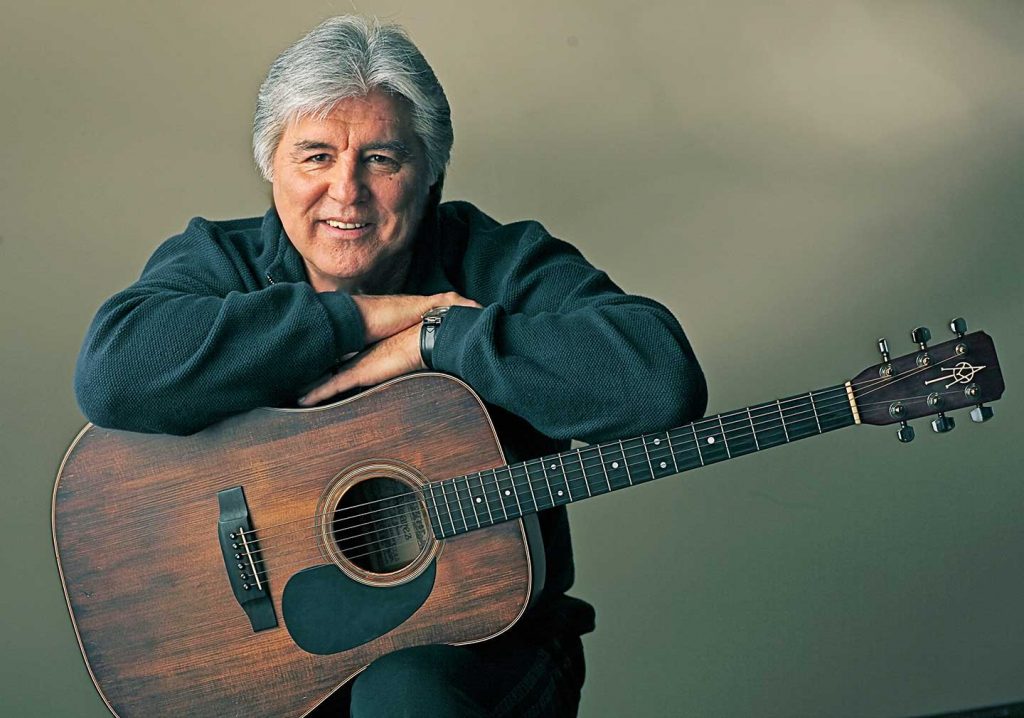 Q. What do you think his contributions in the music world meant to Mississippi?

A. Jim liked to say he was born in Pontotoc, between Oxford and Tupelo, between Faulkner and Elvis. So he always said that he had a head start on being a songwriter. While his music and his football resonated with Mississippians and Southerners, who can be passionate about both, I think it was the worldwide attention his music received that proved people everywhere could relate. He was overwhelmed by the news in 2014 that he was to be inducted into the Songwriters Hall of Fame in New York. It was a significant moment that brought attention to the state of Mississippi and gave his music even more worldwide acclaim.

Q. How do you think his legacy will live on?

A. His songs have been recorded by so many people and groups from different walks, from Neil Diamond to Widespread Panic, from Garth Brooks to Dean Martin, Aretha Franklin, the Oak Ridge Boys, Glen Campbell, Kenny Rogers, Charley Pride, and many, many more. Country Music Hall of Famer Ray Price recorded an astounding 38 of Jim’s songs.

But it was Gladys Knight and the Pips who sent his music to the top. They recorded 13 of his songs. The National Endowment for the Arts and the Recording Industry Association of America chose 365 significant songs of the 20th century. Jim’s “Midnight Train to Georgia” was No. 29.

Gladys Knight Tweeted (after his death), “I’m missing Jim Weatherly already. He was about life and love. . . .I’m gonna miss him terribly and love him always.”

Last summer in a televised show called “Global Goal: Unite for Our Future,” Jennifer Hudson sang the opening song, which was one of Jim’s classics – “Where Peaceful Waters Flow.” His legacy lives on through his music.

Click this link to learn more about the University of Mississippi Scholarship that has been established in Weatherly’s honor.