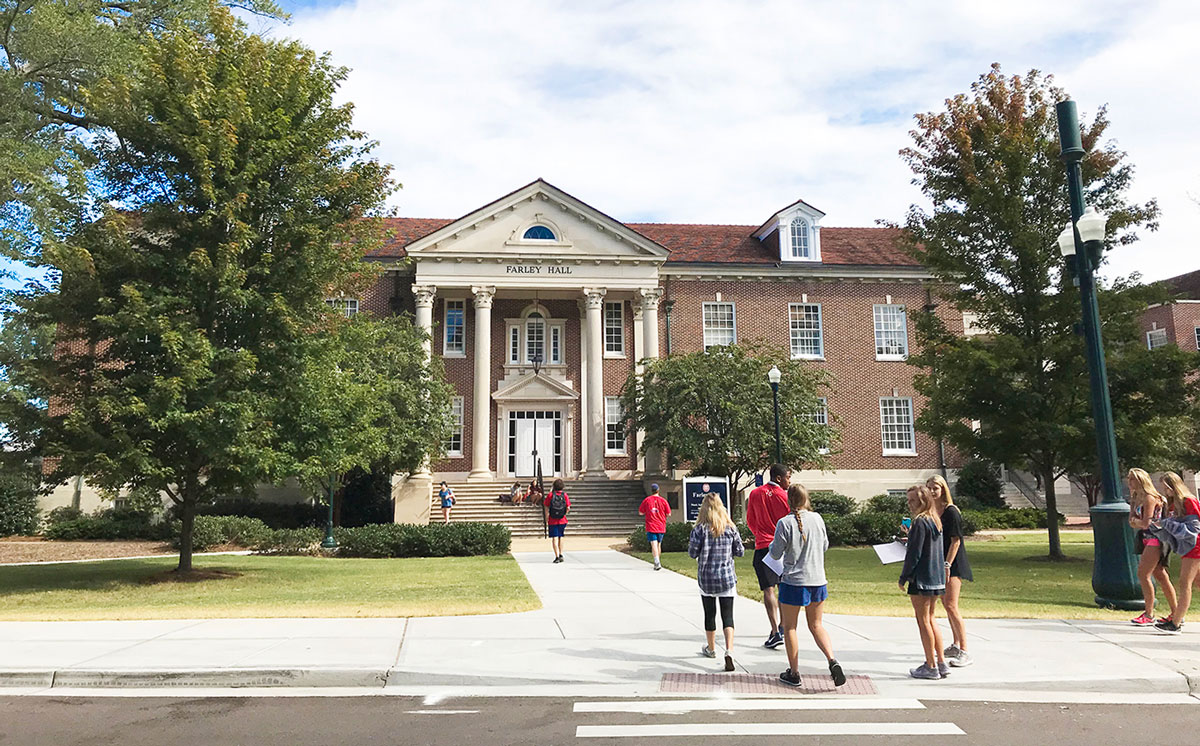 An outside shot of Farley Hall

Story of father’s unsolved lynching gets national spotlight through art

OXFORD, Miss. – As Dorothy Williams stood before a blank field holding the American flag that belonged to her father, Vanessa Charlot thought of her own connections to Williams’ story. 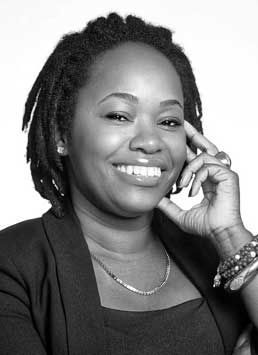 Charlot’s photo of Williams is receiving national notice after featuring as the cover image on the Nov. 27 edition of The Photo Issue of the Washington Post magazine.

Entitled, “The Real Americana,” the issue focuses on the variety and complexity of life in the United States.

“I was excited to be on the cover, but what really makes me excited is seeing these unresolved stories being told,” said the University of Mississippi assistant professor of journalism, whose work has been featured in The New York Times, Gucci, Vogue, Rolling Stone and Oprah Magazine, among others.

This story was written by Clara Turnage.