Many of our recent graduates, like Brittany Clark, are out in the world doing amazing things. During her senior year at Ole Miss, Clark bumped into Assistant Dean Debora Wenger, Ph.D., who inquired about Clark’s plans after graduation and suggested sales.

“She had received an email about the Media Sales Institute through the National Association of Broadcasters Education Foundation, and suggested I apply,” Clark said. “I was accepted and received a scholarship to attend the program. I traveled to Arizona State and studied for a few weeks. It was an amazing opportunity to network, and learn more about a different side of the media industry.” 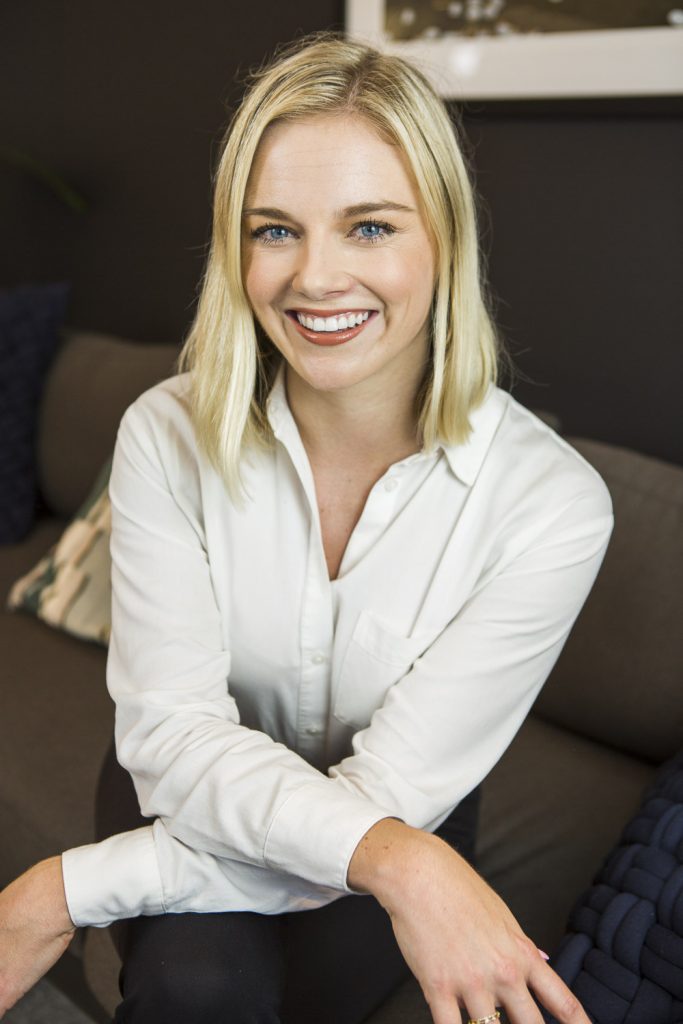 After several months of interviews, Clark landed a job as a sales assistant for CBS television stations in Atlanta. She assisted local sales reps about their digital and local TV buys.

“By the end of my role, I had started managing several large agency accounts on my own and started to assist our National Sales Department,” she said.

Fast forward 10 months, and a previous work colleague reached out to Clark to let her know his sales team was looking for a new assistant at Cox Media Group Atlanta. A few days later, she went for an interview and was told, based on her career goals and talent assessment, she wasn’t a fit for the position.

“I was asked if I would be willing to wait a few months, since they were looking to hire an entry level sales person,” she said.

Being patient paid off. Four months later, Clark was hired as a sales associate for radio and digital and promoted within 10 months to media consultant. Now, she manages a list of agencies. Some of her largest clients include AT&T, Coca-Cola, and Kroger.

“The company I work for has given me an opportunity to expand my digital knowledge,” she said. “Since I have been with Cox Media Group, I have become Interactive Advertising Bureau Media Sales Certified, Google Fundamentals, Search, Video, and My Business certified. My favorite part about my job is working on digital campaigns. I have the opportunity to help people grow their business in ways they may have never thought of.”

Clark graduated from the University of Mississippi with a degree in broadcast journalism with a specialization in public relations. During her time at Ole Miss, she earned several Associated Press awards telling stories of tornado and hurricane devastation and covering the Rebels’ Bama win.