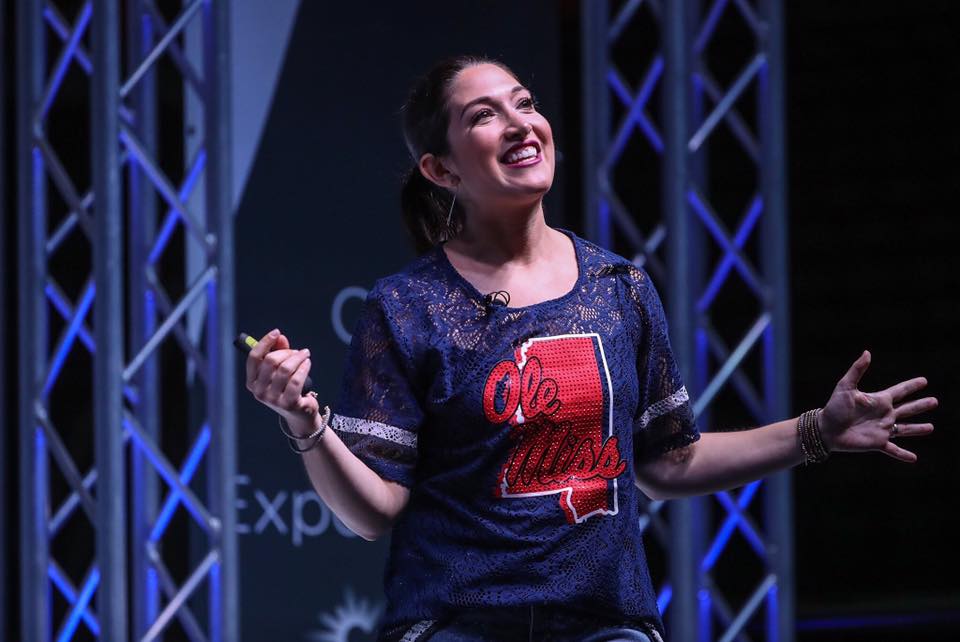 A major technology event featuring nationally acclaimed speakers and cutting-edge demonstrations came to the Ole Miss campus this week, and they brought robots.

A robot with school spirit greeted guests. He was programmed to give the “fins up” sign and say “Hotty Toddy!”

Posted by Meek School of Journalism and New Media on Thursday, April 27, 2017

The event offered demonstrations of some of the leading technology innovations in the U.S., including virtual reality and artificial intelligence, and a “sneak peek” of C Spire’s forthcoming streaming digital television product. The VR demonstrations featured advanced work by faculty and students in the UM School of Engineering and the Haley Barbour Center for Manufacturing Excellence.

Partners for the event include the UM schools of Business Administrationand Engineering, Associated Student Body, the CME and the Center for Innovation and Entrepreneurship.

“We’re excited to partner with an industry leader in hosting a major high-tech event on campus,” Chancellor Jeffery Vitter said in an earlier interview. “It will help spur ideas and innovation that will enable our students and faculty to more fully participate in the new digital economy.”

C Spire CEO Hu Meena said the Mississippi-based telecommunications and technology services company is uniquely positioned to bring to life an event at the intersection of music and technology.

“In the new digital economy, these are some of the leading innovations that hold promise for greatly improving the quality of our lives,” Meena said.

Besides providing the venue and additional support for CTX, the Department of Intercollegiate Athletics had two demonstrations set up in the vendor area. 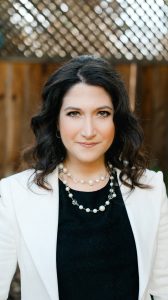 “One is our virtual reality kiosk, which allows viewers to put on a headset and go on the Walk of Champions, inside the locker room and other Rebels’ sports-related scenarios,” said Michael Thompson, senior associate athletics director of communications and marketing. “The second one is our Rebel Rewards app, which gives faithful patrons and users several discounts on Ole Miss Athletics merchandise.”

A group of nearly 40 students in UM’s virtual reality class is working on demonstrations for CTX.

“These students are from all across the state, nation and world,” said Adam Jones, assistant professor of computer and information science. “This class is the first of its kind at Ole Miss and is the only regular class in the state dedicated to developing virtual reality systems.”

CME students’ demos included a table that showcases the NASA Student Launch rocket project in which they participated. 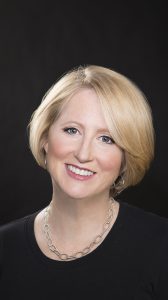 “Our research project was devoted to designing, constructing and launching a high-powered rocket to a target altitude of 1 mile,” said Dillon Hall, a senior mechanical engineering major from Saltillo and leader of the 12-member team. “Our rocket also had to carry an experimental payload apparatus designed to protect a fragile cargo installed into the launch vehicle throughout an entire flight.”

In addition, CTX 2017 included a music concert that evening at The Lyric Oxford, near the Square. Featured performers were Passion Pit, a highly-regarded alternative indietronic band from Cambridge, Massachusetts; the Weeks and the Lonely Biscuits, both from Nashville, Tennessee.