The films of five UM School of Journalism and New Media students were shown during a recent event called Mississippi Movie Mondays at the Belfry on Dr. Martin Luther King Jr. Day.

The Oxford Film Festival and Southern Foodways Alliance partnered with Oxford’s Burns-Belfry Museum & Multicultural Center and Lens Collective to host a special movie screening and panel discussion at 10 a.m. Monday, Jan. 21 in Oxford’s Burns Belfry at 710 Jackson Avenue. The event is free and open to the public. 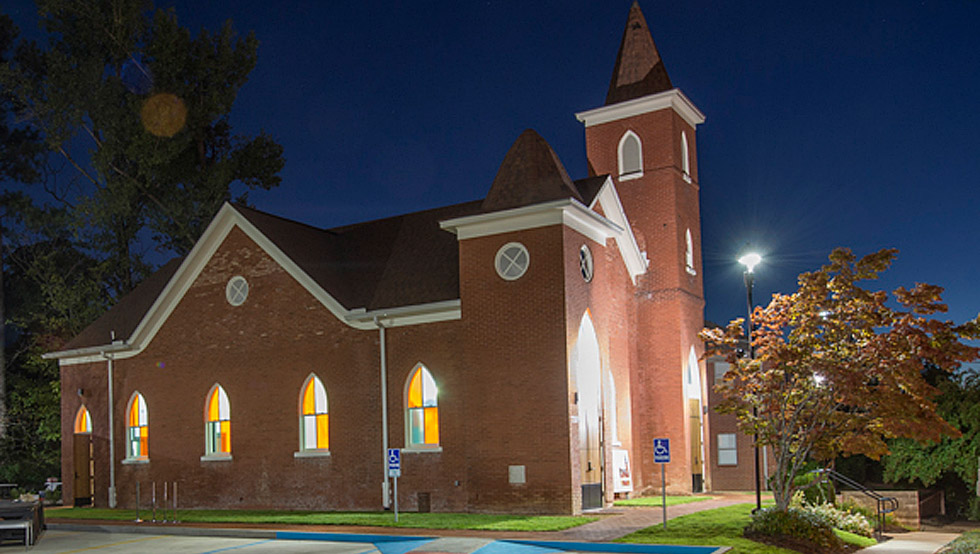 Alysia Steele, a UM School of Journalism and New Media professor and coordinator for Lens Collective, a multimedia storytelling conference, said the students worked hard on short deadlines to produce the stories.

“In fact, from documenting to producing, students have less than 24 hours turnaround time,” she said. “So, it demonstrates to me that, not only are students learning, but they’re applying those practical skills in thoughtful, quality projects.”

Steele said this lets students know they can do great work on tight deadlines and take pride in what they have accomplished.

“It is quite rewarding to see their smiles when they watch their work on the big screen,” she said. “It becomes emotional for many of us, and that’s a good thing.”

This is the UM School of Journalism and New Media’s second year to offer Lens Collective. Steele said she hopes more students will see value in participating in special projects.

“It’s not easy work, but it’s quite rewarding,” she said. “Students are having fun, bonding with students from other universities, and learning from award-winning photojournalists. The mentors take time off from work to help, and they do it because they care – just like the professors who volunteer their time.”

Steele said this was a networking event that provided skill sets that will help in any journalism or integrated marketing career. And she said multimedia skills – highlighting audio/video and photography – are applicable to many career fields. It’s also a great confidence booster.

“The mentors care, the students care, and the professors care, so it doesn’t get any better than that,” she said. “We appreciate the journalism administrators valuing these out-of-classroom experiences, such as Lens Collective. We are producing great work from diverse opportunities, and I hope students will take advantage of what’s being offered here at the University of Mississippi’s School of Journalism and New Media. Learning outside of the classroom is just as important, and life-changing, as being in a classroom. Real world experiences, right here, right now.”

The series of short films provided for free to the community included:

Bright at Night – The Sunday evening experience at Foxfire serves up a slice of life in Marshall County, Mississippi, where culinary and musical traditions have always been closely interwoven.

Country Platter – Jimmy Williams has been the owner of Country Platter in Cleveland, Mississippi since 1994. In its history, Country Platter was previously Lilley’s Soul Food Cafe, a meeting place during the Civil Rights Movement for many influential figures, including Dr. Martin Lather King Jr., Ralph Abernathy and Amzie Moore. Today, Williams works to give back to his community, remembering his past to influence his present.

Delta Dreams – A look at the music of the Delta and the new Grammy museum.

Faith, Hope, & Inspiration – Members of the Clarksdale, Mississippi community reflect on the influence of Dr. Martin Luther King’s visit to First Baptist Church during their civil rights struggles in the 1950s and ’60s.

Otha Turner – In the late 1950s, fife and drum legend Otha Turner began hosting annual Labor Day picnics at his property in Gravel Springs, Mississippi. Turner would butcher and roast goat, pork, and fish, drawing neighbors with the smell of his cooking and the sounds of his fife and drum.

Vishwesh Bhatt: The South I Love – Vishwesh Bhatt is a Southern chef using flavors from his childhood to add to the lexicon of Southern Food. A short film by Southern Foodways Alliance summer documentary intern Nicole Du Bois. 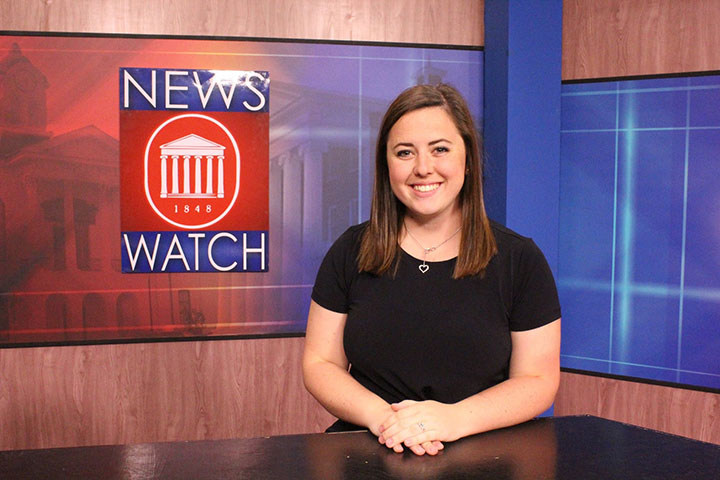 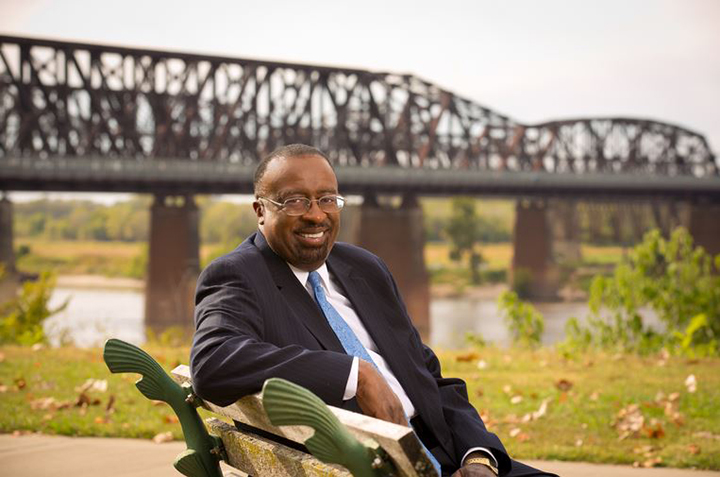