The Society of Professional Journalists recently named two University of Mississippi finalists in the 2021 Mark of Excellence national competition.

The 2021 Mark of Excellence Awards recognize collegiate work published or broadcast during 2021. The awards honor the best in student journalism. 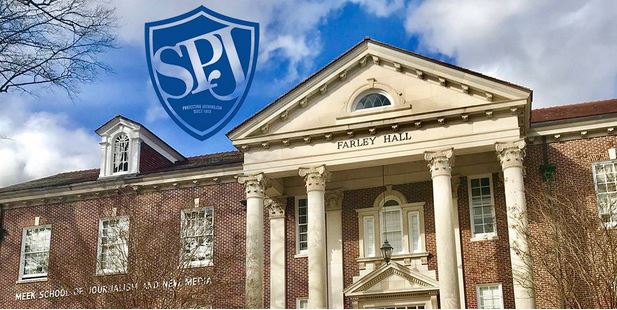 School divisions are based on student enrollment, which includes both graduate and undergraduate enrollment. Schools with more than 10,000 students are designated as large schools.

National Mark of Excellence Awards judges can choose up to one national winner in each category and two national finalists (runners-up).

Below is a list of winners in both categories with UM winners. 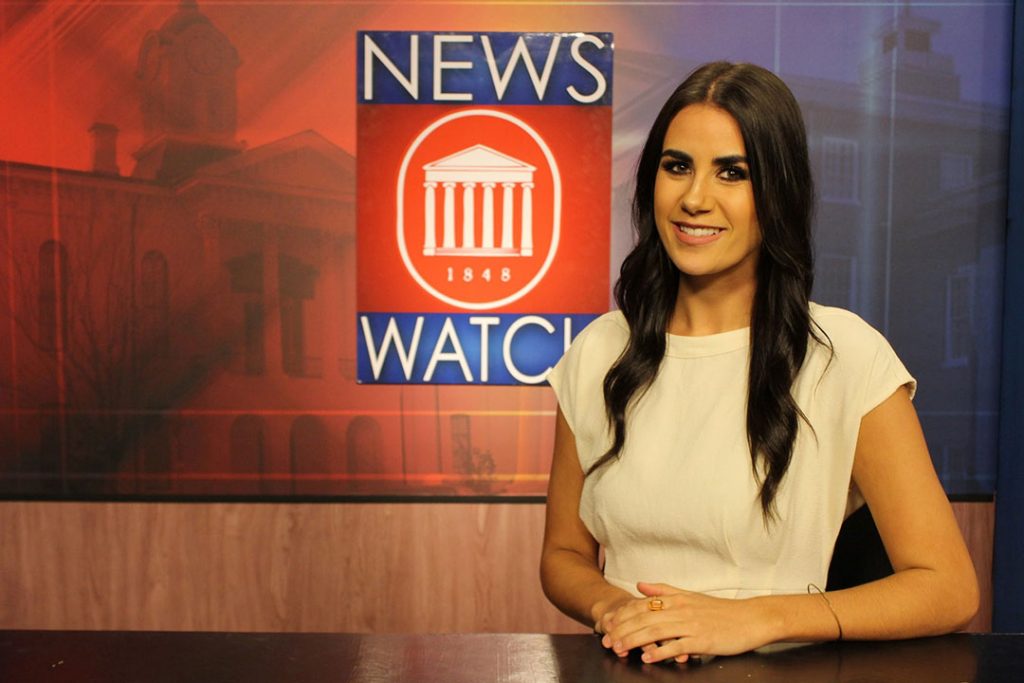 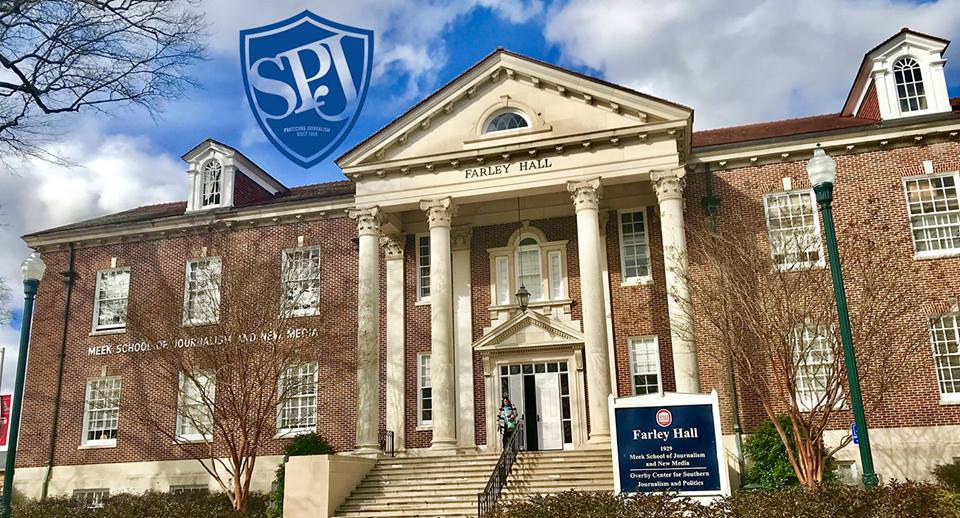