Journalism and engineering researchers at the University of Mississippi are teaming to identify gaps in media coverage, public understanding and policymaking about carbon capture, utilization and storage. 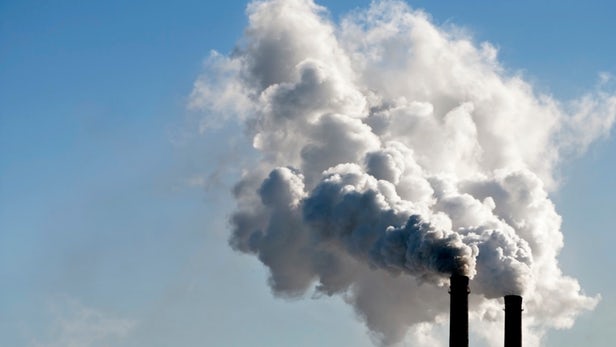 The project will explore how CCUS innovations have been communicated from the scientific community to the public and policymakers over the last 20 years. With the help of journalism graduate students this summer, the team will conduct systematic content analyses of CCUS research, news stories and policy documents.

“I imagine that most CCUS innovations and tradeoffs have been invisible to the public and policymakers,” Swain said. “Ultimately, we hope to learn more about how scientific discoveries can be communicated to the public more effectively, to inform critical policy decisions.”

Chen developed innovative techniques for fixing the carbon in CO2 emissions onto biochar, a type of charcoal, to reuse carbon’s energy content. “We burn biochar with the carbon from CO2, to recover more energy than the raw biochar had,” he said. “Then we convert the treated biochar into synthetic gas.”

Chen leads UM’s Sustainable Energy and Environment Group (SEEG), which has worked with scientists around the world to pioneer several CCUS methods. These include carbon gasification and carbon activation for CO2 capture and wastewater treatment. His current National Science Foundation EPSCoR grant focuses on CCUS innovations in the sustainable food/energy/water nexus.

Swain said CCUS especially interests her because “it’s a rising-star strategy, a viable way to suck carbon out of the air whereever carbon emissions are released. Independent reports show that the world cannot avoid dangerous climate consequences without using it on a much wider scale.”

Two UM professors received an interdisciplinary research grant to develop an automated method for identifying health disinformation in the news. 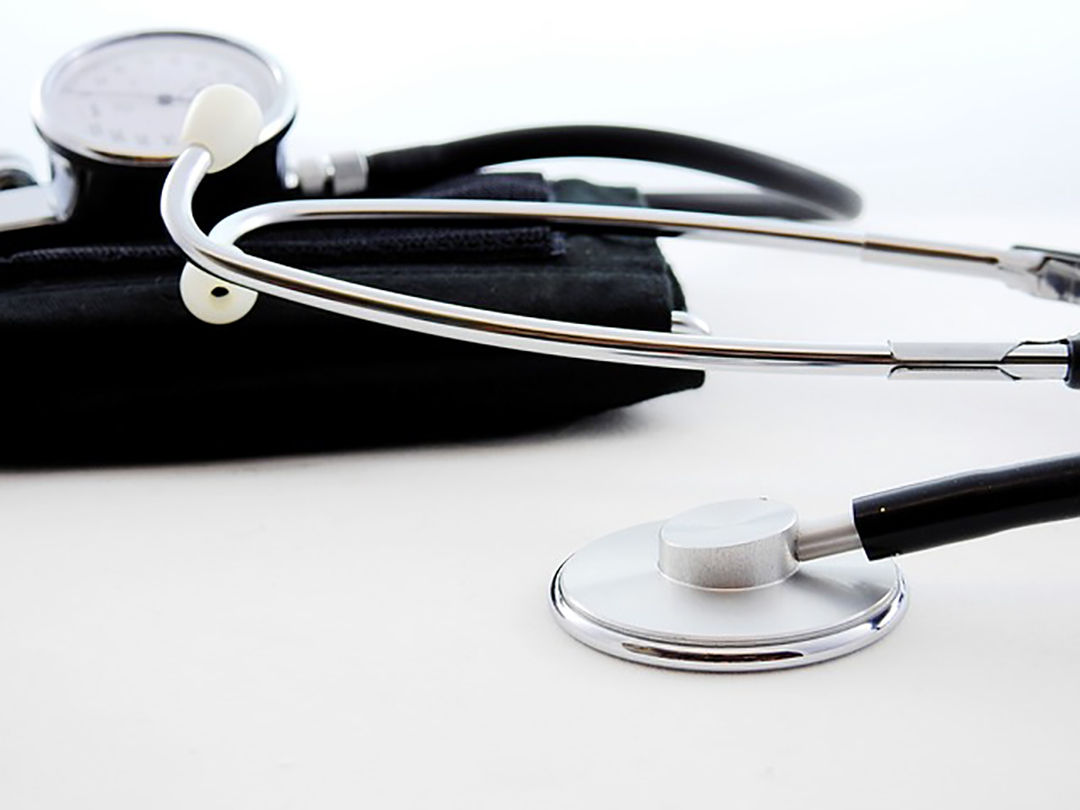 In their one-year project, “CHORD: Combating Health Oriented Disinformation,” the professors plan to build and analyze a large-scale repository of print and broadcast health news stories that appeared on social networking sites. Then they will analyze media content patterns across reliable and unreliable stories and identify network characteristics and engagement patterns among readers in different age groups. Finally, they will conduct reader surveys and focus groups to identify health disinformation challenges. 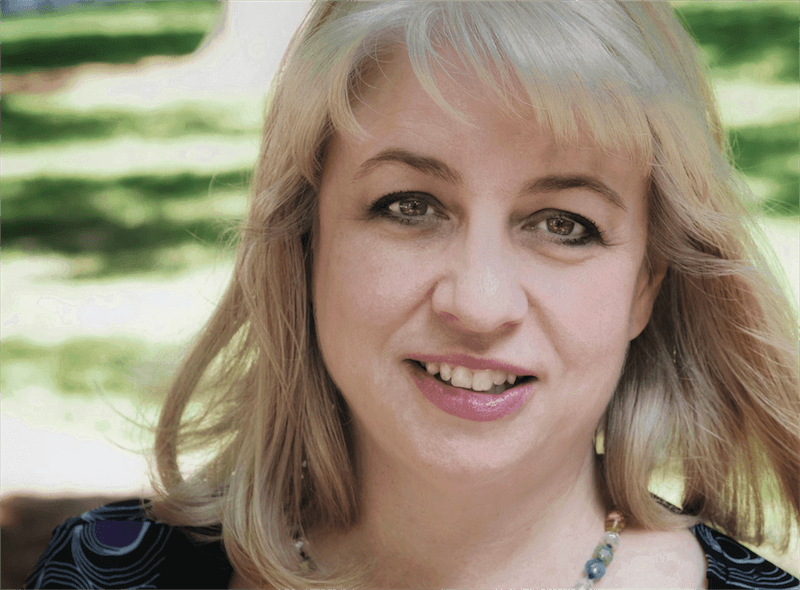 “We hope to identify new recommendations for journalists who cover health topics and develop a computer application to provide instant feedback on their draft stories,” Swain said. The new computer application also could help commercial third-party news aggregate applications such as Yahoo News, Flipboard and Bundle News automatically flag health disinformation that should be removed from news feeds. 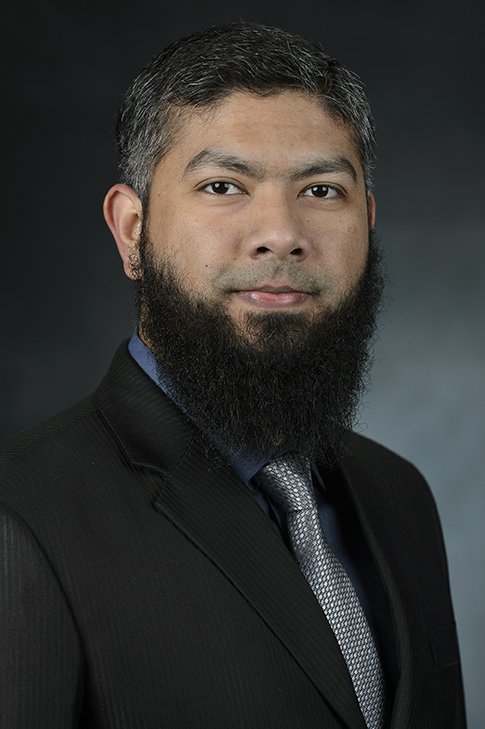 After completing the content analysis, the team will model reader behaviors by interviewing young people and seniors who read, share and engage with health stories, Hassan said. To explore whether age, gender, education level and news consumption behaviors predict susceptibility to health disinformation, the team will conduct focus groups of readers younger than 18 and seniors 65 and older. They will use the Amazon Mechanical Turk crowdsourcing service to collect feedback about the middle-range readers ages 18-64.

“We hope our findings will inform development of new media literacy educational materials to help people of all ages learn how to identify health disinformation,” Swain said.

“If our study can reduce the number of people believing in health disinformation, this could improve the overall health condition of people throughout Mississippi and the U.S.,” Swain said.