The 2019-20 Daily Mississippian has been awarded one of college media’s highest honors: a Newspaper Pacemaker Award.

Each year, the Associated Collegiate Press presents Pacemaker awards to the best in collegiate journalism. Entries are judged by teams of professionals based upon coverage and content, quality of writing and reporting, leadership, design, photography and graphics.

Daniel Payne was editor-in-chief in 2019-20, and Eliza Noe was managing editor. 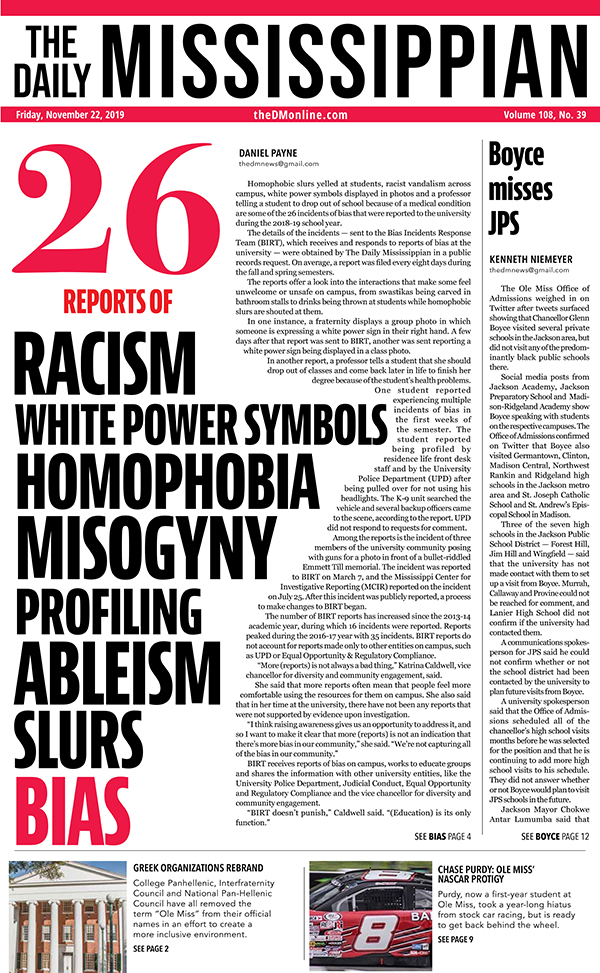 “These are both national awards, meaning student newspapers from all across the country enter in the contests, and we compete against extremely talented student journalists who work for great publications,” Payne said. “In these instances, we ranked among the top 20 and top five newspapers to compete, respectively.”

Payne said he believes what made The DM stand apart are the combined passion, creativity and dedication of the staff.

“It’s a joy to work with people who are driven to serve their community and are talented enough to do it in such a powerful way,” he said. “The staff was one of the most talented, inspiring groups of people with which I’ve had the pleasure of working.

“At the end of the day, that is what these student journalists work so hard to do: serve their campus and community through quality reporting. It’s really wonderful to see that passion and talent recognized on the national level.”

Payne said it’s also impossible to understate the importance of the editorial advisors at the Student Media Center.

“Our advisors taught us, believed in us and led by example for us — all while giving us the independence to allow us to own the newspaper we produced,” he said. 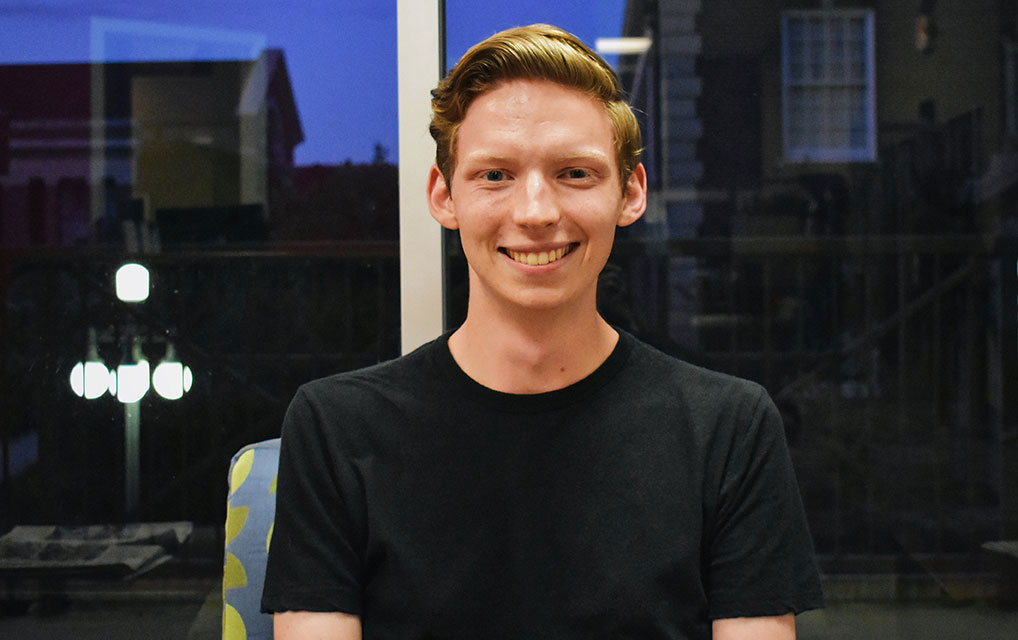 Payne said if you want to lead, serve, create, think and learn, the Student Media Center is the place for you.

“I worked for student media from my first semester at UM, and it has been the highlight of my education at the university,” he said. “I was smarter, more inspired, more engaged and more successful because of my time at the Student Media Center — especially because of the effort of the faculty at the SMC.”

Eliza Noe served as managing editor for the 2019-2020 Daily Mississippian staff. She is now the editor-in-chief.

“Hundreds of papers all over the country submit for (these awards), and that involves choosing your best five issues,” Noe said. “They didn’t split it up into categories, so we were in the running with weekly, daily and bi-weekly publications. It’s amazing to see that our hard work was able to compete with other really great student work.” 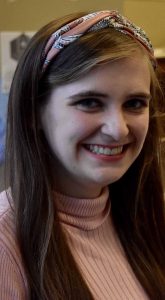 “Everyone on staff was on the same page about what kind of coverage we wanted to have, and that went across all sections of the paper,” she said. “We also became very close as friends, and I think that helped a lot with team-building and cooperation. It was definitely rewarding to see how much everyone had grown by the end of last semester.”

“I think having both journalistic and editorial freedom, and also constructive feedback, makes the Student Media Center one of the best places to learn,” she said.

Noe began working at the DM her freshmen year.

“There’s no way I would be as comfortable in my own abilities if I didn’t have the newsroom experience I’ve had,” she said. “Getting to learn all of the levels of how a publication works has shown what I’m passionate about and how to get there.

“I think working at the Student Media Center allows you to actually apply the skills you learn in a classroom in a way you can use to better yourself as a journalist, designer, photographer, etc. We welcome anyone who’s interested in putting in the work.”

If you are interested in getting involved with The Daily Mississippian, you may email Noe at dmeditor@gmail.com or the newsdesk thedmnews@gmail.com.