Kara Weller graduated in May 2017 with a Bachelor of Science in Integrated Marketing Communications degree. The Stevens Point, Wisconsin native has lived in Nashville since graduation and now works as a communications specialist at Pierce Public Relations.

Weller penned this column for PR Couture that offers Four Tips from a PR Grad Who Landed Her Dream Job in a Brand New City. 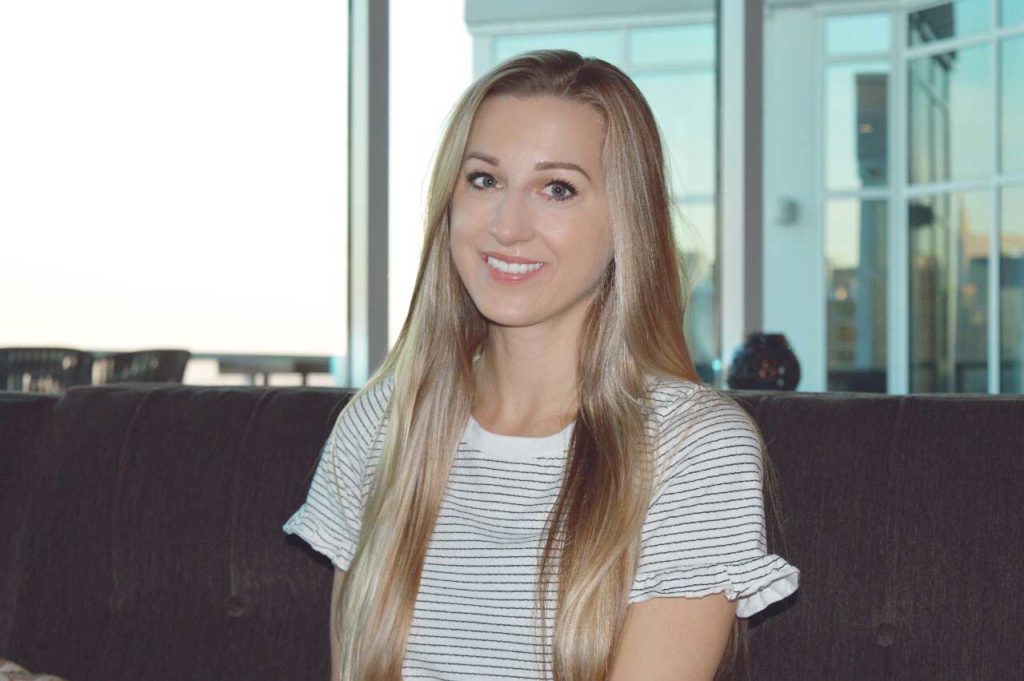 Breaking into the public relations industry and getting your first job can be daunting, but Weller said she knew she wanted to work in public relations because she admired how PR pros used strategic communications to help individuals and brands reach their goals.

After moving to Nashville after graduation, she began reaching out to PR firms. She said she was instantly drawn to Pierce Public Relations after reading the founder’s inspirational story about how she moved to Nashville and started her own business.

Weller’s tips may help you navigate the job market. You can read her article at this link. 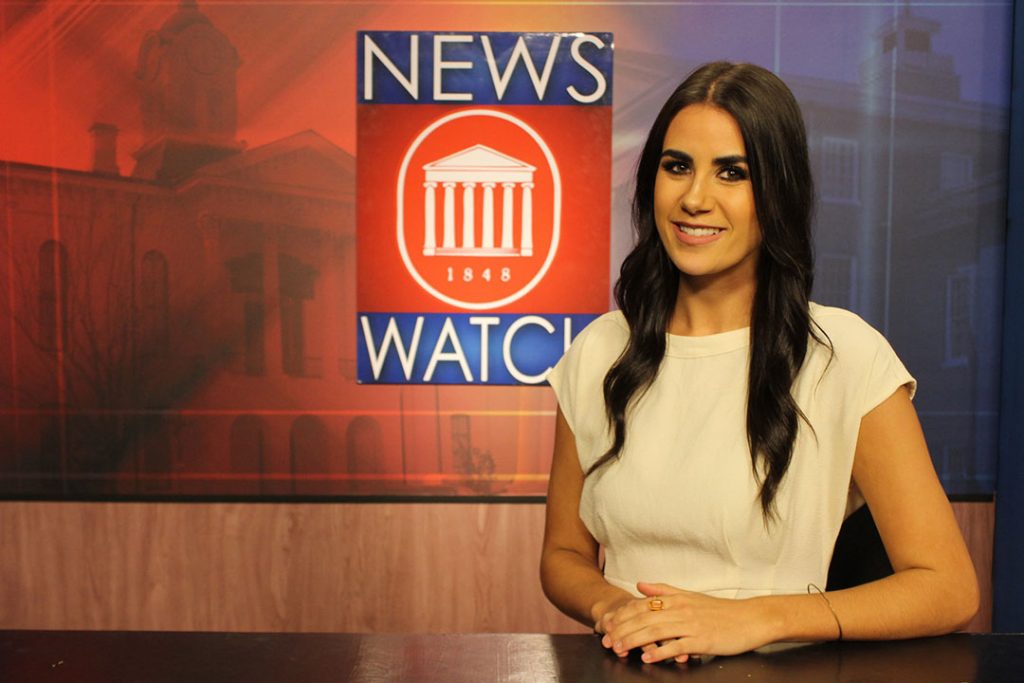 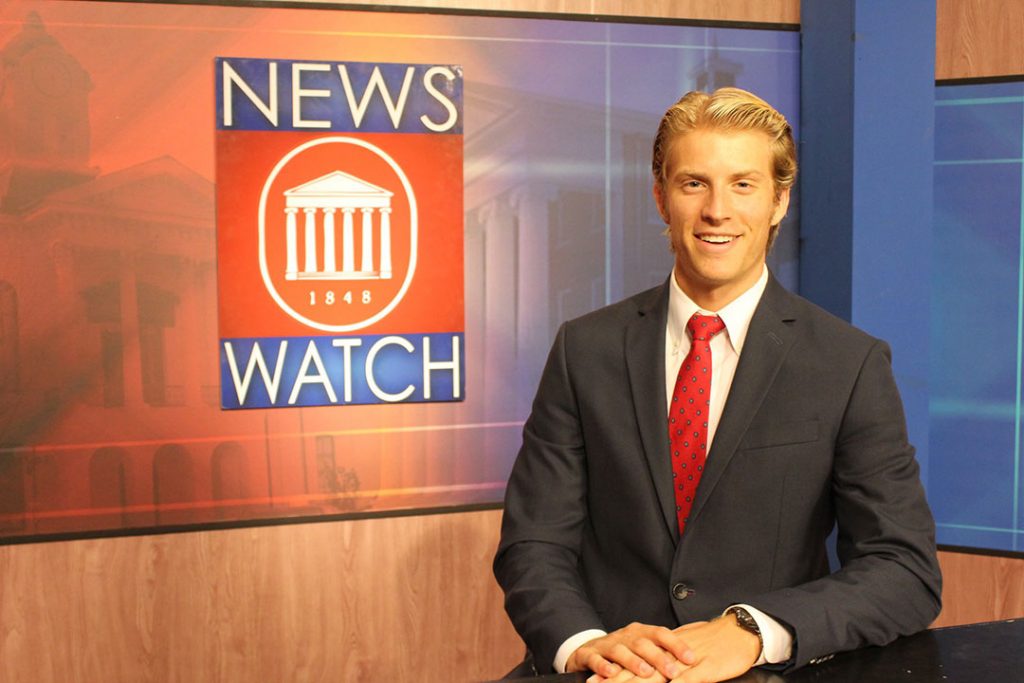