An Inktober Q & A with Emily Bowen-Moore, instructional assistant professor of media design 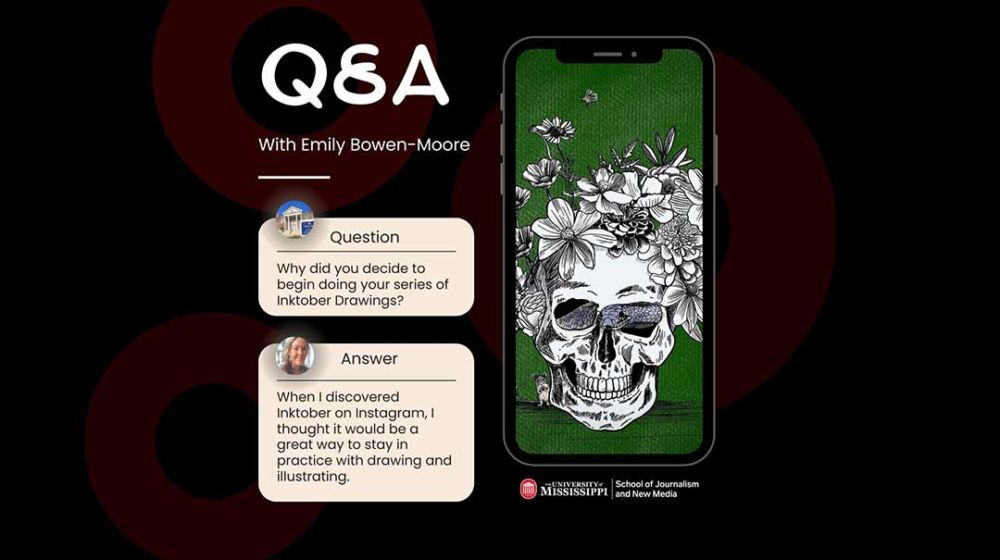 It’s Inktober for Emily Bowen-Moore, instructional assistant professor of media design. We asked her a few questions about her journey as an artist, designer and illustrator.

Bowen-Moore joined the faculty in the spring of 2015. She earned a bachelor’s degree in graphic design and journalism at Ole Miss in 1997, and after several years of teaching, she earned a master’s degree in illustration.

She has been a freelance illustrator and designer for the last 20 years, and her work has appeared in various printed media, including music CDs, children’s books, and large printed murals.

In 2004 and 2006, she was awarded Earthwatch Institute S. A. Rosenbaum Fellowship through the Phil Hardin Foundation. In recent years, she has been illustrating, designing, and publishing her own children’s books. 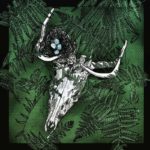 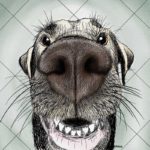 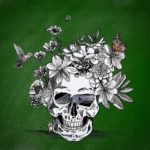 Q: Tell me a little about your drawing journey. When did you start? Why did you become interested in drawing? What has your career path been like as an artist and professor?

A. My drawing journey started at a very young age. I have been doodling since I can remember holding a pencil in my hand. I knew that drawing and design were a long-term goal, as I knew that I had not only a passion for it but also talent in it as well.

In undergraduate college, I became a little discouraged because there wasn’t as much support for designers being in a small town. There always seemed to be a disconnect with making art a career path. However, later in my college career, I started to do some commissioned work, painting murals and designing other things like album covers, and I developed momentum for living a life as an artist.

After I decided to live in Oxford permanently, an art position opened up at the Oxford Middle School. I had a good friend at the time, who was also teaching, and she was a huge inspiration to me. I decided to take the job, and I have been designing and teaching art and design ever since.

Q. Why did you decide to begin doing your series of Inktober drawings? Can you describe some of them for us and the thought process behind them.

A. After teaching for several years, I decided to get my MFA in illustration. This led me to my instructor position at the university. I began using my graphic design expertise more, and I found that I was doing less traditional/free-hand illustration and design as a general practice.

With the individual drawings themselves, I take the word prompts for each day and brainstorm a concept for a drawing/illustration. I gather whatever visual resources I need to reference for my drawing concept, and then I draw. Ideas do not always come easily, but that is expected when drawing every day.

After my first year participating in Inktober, I received several requests for prints. After that, I decided to design illustrations that could also be reproduced easily, and I started my own print shop on INPNT.com. This made it easy for people to access my illustrations and choose what media and size they want with any particular illustration. My store also offers framing options. This site has been an efficient way to provide these choices while cutting out the extra leg work in printing all of them myself at a higher expense.