Have you ever dreamed of working in the fashion industry or owning your own fashion business? You can get your start at the University of Mississippi School of Journalism and New Media with the new Fashion Promotion and Media Specialization by taking only three classes.

It requires a nine-hour set of courses that introduces students to the world of fashion merchandising and promotion. Classes cover topics, such as trends, communications, budgeting, forecasting, buying and merchandising.

“The specialization is the result of student demand and interest,” Tonos said. “We added it because students wanted it, and we were looking for electives to make the IMC program more interesting and diverse.”

In late 2017 and early 2018, Tonos and Fiene were discussing possible electives when Fiene mentioned several students had expressed interest in fashion courses.

“I followed up with a student survey and got positive responses from 28 students, most of whom attended a March 28 meeting to discuss their ideas for such a program,” Tonos said. “Joe Sherman, a former executive at McRae’s department store, joined us as an adjunct and taught the first fashion merchandising course in spring 2018.

“We followed that with the Fashion Promotion and Media course. With those two courses in place, we were able to approve the specialization, which takes effect in fall 2020.” 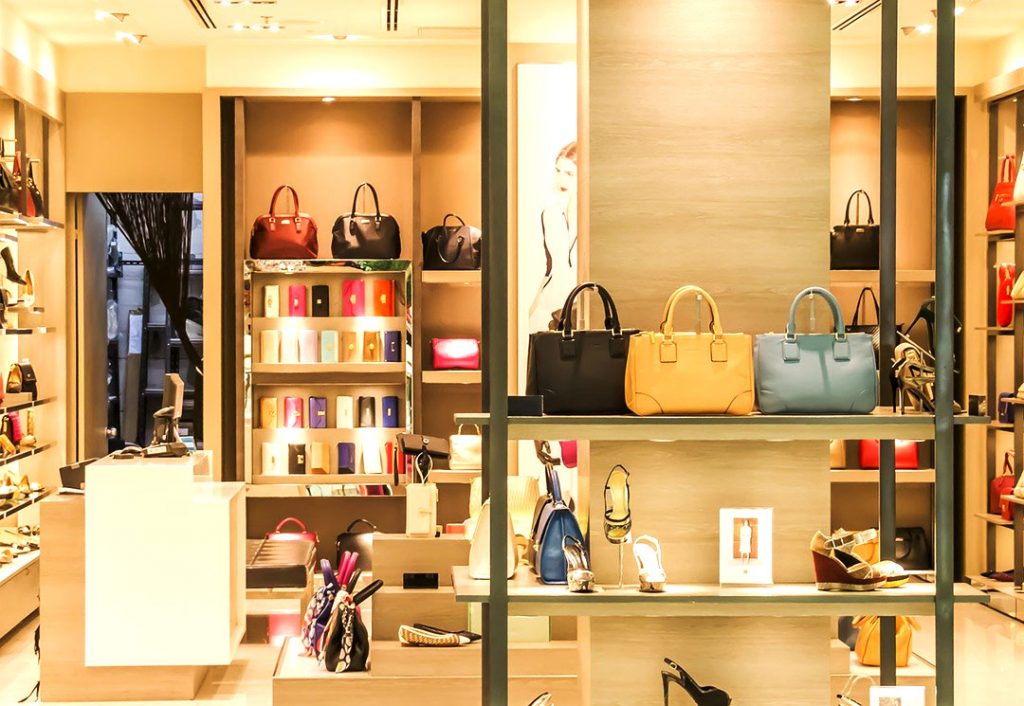 The required classes include the following:

IMC 309 – Fashion Promotion and Media – This course introduces students to the communication, promotion, media, and branding of fashion in domestic and international markets.

IMC 376 – Commercial Photography – This class focuses on using the storytelling elements of photojournalism to create images that connect with specific audiences. Students will practice what it takes to create strong storytelling images that are both candid and contrived and create campaigns with those images. Students will use photo-editing software to produce images and campaign materials.

“We hope students become knowledgeable enough about the fashion industry that they can find a good job in the field or can start their own fashioned-related enterprise,” Tonos said.

Fiene said the Fashion Promotion and Media Specialization was driven by demand from students who were asking if we offered any fashion courses.

“We piloted a special topics course on it and offered that a few times,” he said. “It was wildly successful, and so we packaged that course into a nine-credit optional specialization that’s available to both IMC and journalism majors. 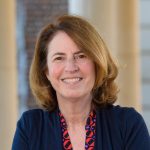 “It joins seven other specializations we already had, and is one more example of how we’re allowing students to customize their majors based on interest. We think this will be one of the more popular specializations in our school.

Dean Debora Wenger, Ph.D., said the specialization is important to the school because of the growing interest in fashion industry careers.

“Last year a group of about 50 of our students got together to produce our school’s first online fashion magazine,” she said. “They did it outside of the classroom experience on their own time because of their passion for fashion.

“Now, UM Velvet is adding even more students to the project for the fall. When you have this much grassroots enthusiasm for a subject, you know you need to do more to help students learn as much as they can.” 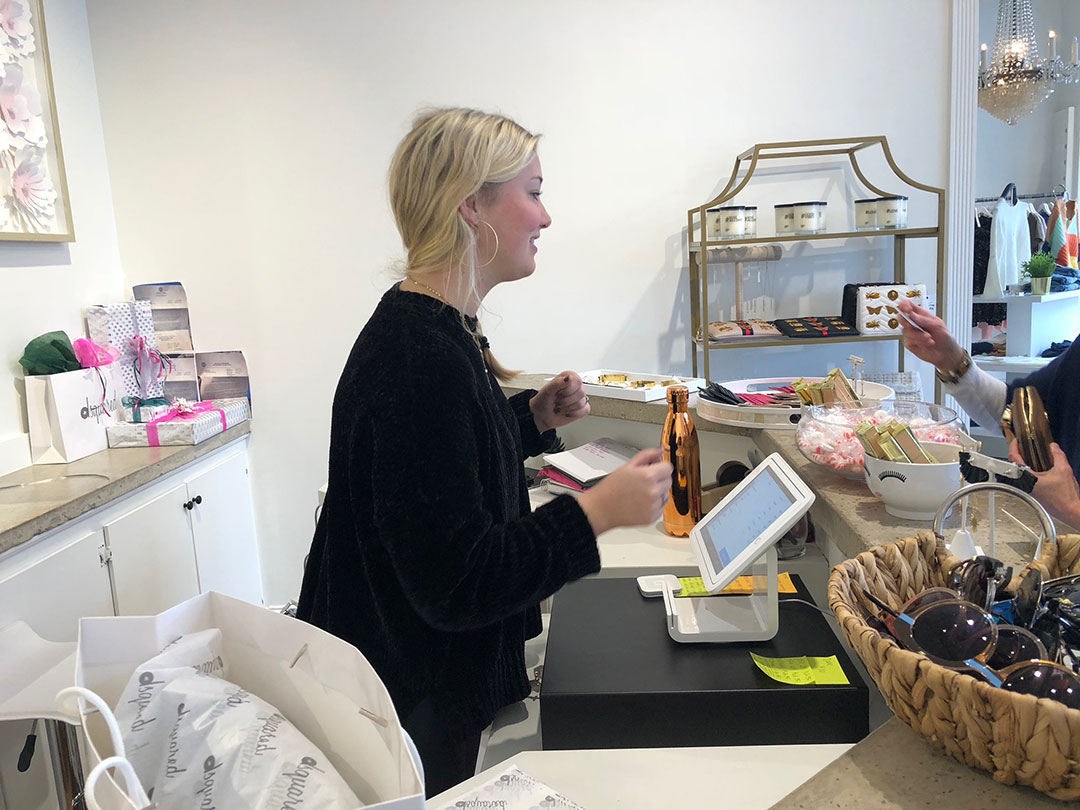 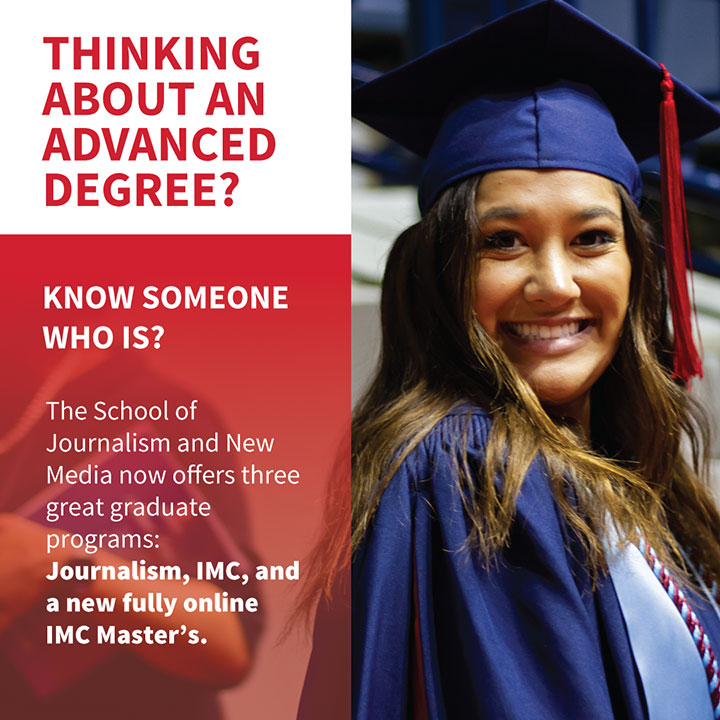