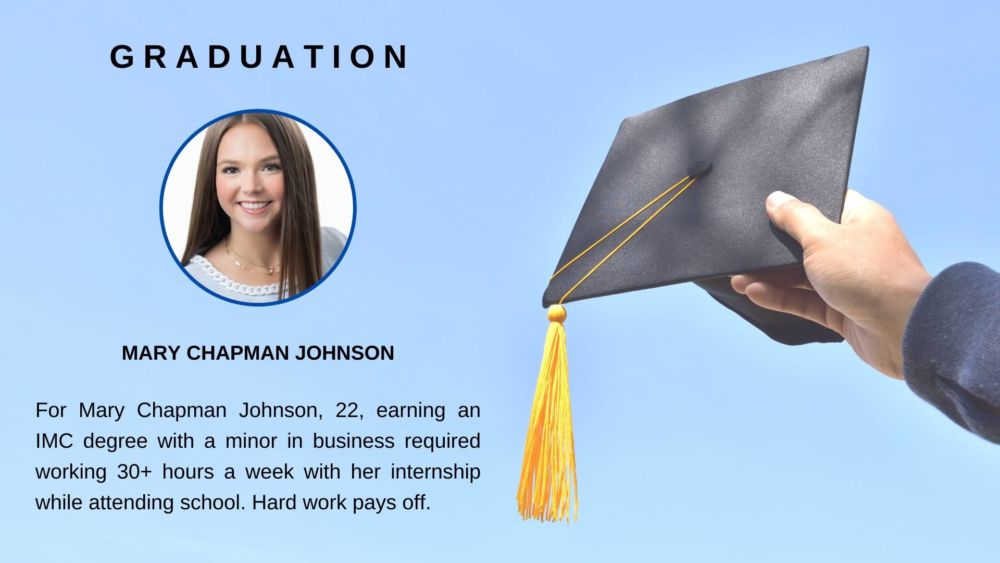 For Mary Chapman Johnson, 22, earning a degree in integrated marketing communications (IMC) with a minor in business required work inside and outside of the classroom.

“I worked 30+ hours a week with my internship on top of being a full-time student,” said Johnson, who is just one of the school’s 2022 graduates who shared her Journey to Commencement.

The Winston-Salem native was involved in in her sorority, Kappa Kappa Gamma, and she served on the executive board for Turning Point USA, an organization that advocates for conservative values on high school, college, and university campuses. 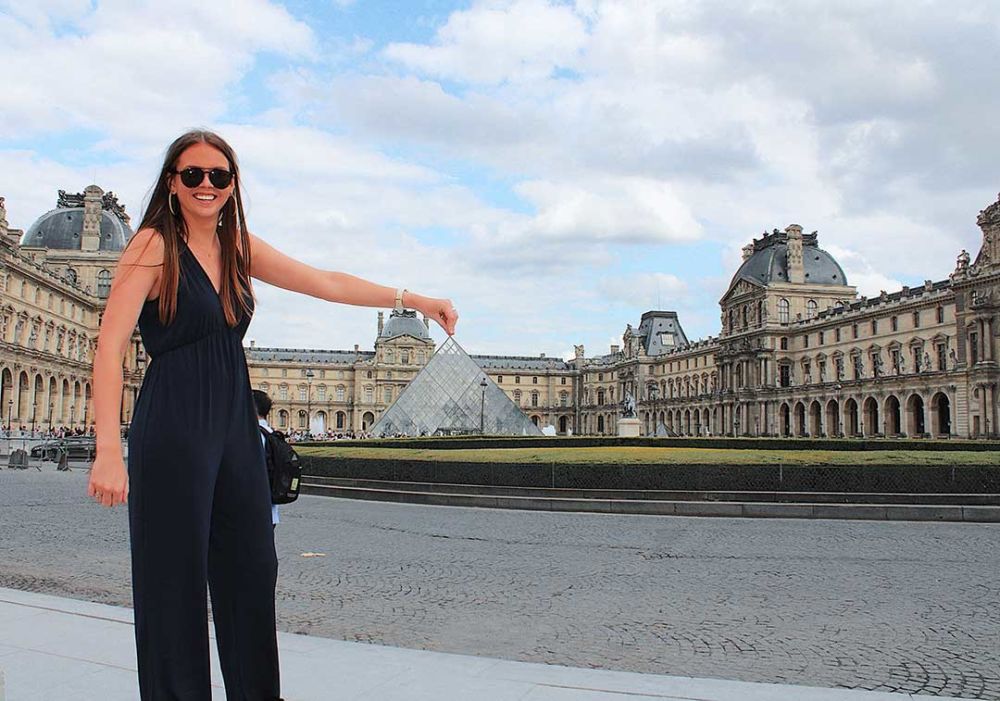 She also interned for Carmigo, a website that helps people sell their cars.

“In my senior year of high school, I applied to 12 colleges,” Johnson said. “One would think that it would be hard to decide with so many options, but as soon as I got my Ole Miss admission packet, I knew this was the place for me.”

Johnson said her biggest personal and educational challenges were pandemic-related. 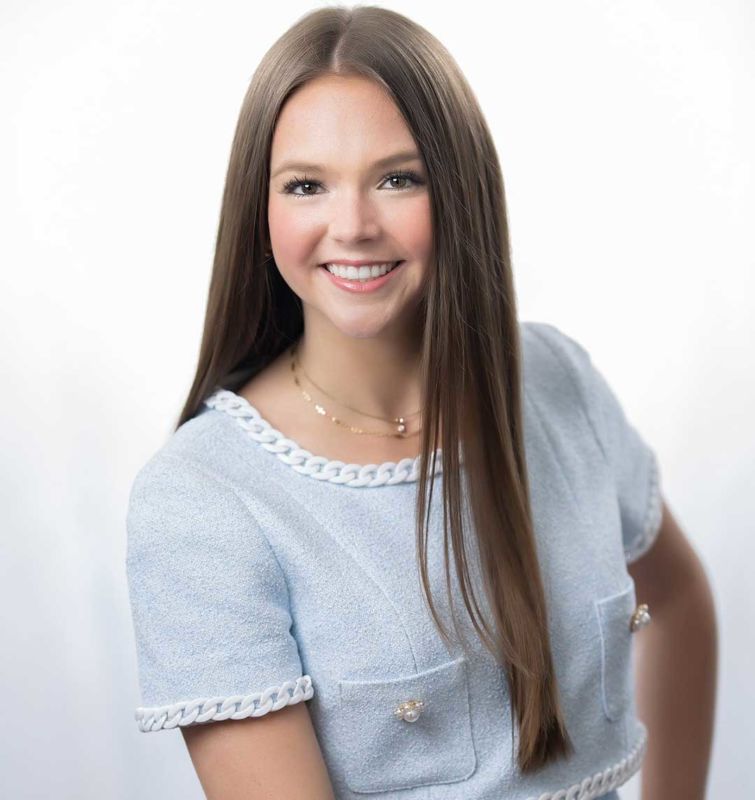 “Shifting to an online learning and social environment was hard for me, as I am very sociable,” she said. “It was hard for me to engage as authentically as I would have if the class were in person.”

Despite those challenges, Michael Tonos, an instructional assistant professor of integrated marketing communications, said Johnson was a memorable student.

“Mary Chapman was what I call a front-row student,” he said, “not just because she literally chose to sit in the front row, but because she was interested, engaged and eager to improve.

“She came into IMC 205 with solid skills and built on them to earn one of the best grades in the class. She asked good questions and sought feedback. She was pleasant to work with, but also would speak up when she had her own opinion.”

Tonos said he also worked with Johnson as an adviser, helping her chart her academic path.

Scott Fiene, associate professor of integrated marketing communications, said Johnson was in his Introduction to IMC class during the fall of her freshmen semester. She also took his IMC capstone campaigns course in the spring semester of her senior year.

“She’s been a student of mine at the beginning and the end of the program,” he said. “I love it when that happens.”

“One of the things I’ve enjoyed most is her inquisitiveness,” he said. “She doesn’t just take notes in class, but she asks questions and engages (and leads) class discussions. She’s always wanting to know more, do more, learn more. It’s a delight to have students like her.”

Johnson’s advice to students: “Engage in your classes and build strong relationships with your professors, even as a freshman. My favorite professor from freshman year helped me get an internship. Your professors have great connections and are here to help you be successful, not only in the classroom but also after college.”