A University of Mississippi School of Journalism and New Media professor recently traveled to London to create a lasting foundation for peace in Ethiopia and all of Africa.

Zenebe Beyene, Ph.D., an assistant professor and director of international programs, said he traveled to London to gather input to develop policy for a nation building project in Ethiopia. Here’s more about his work. 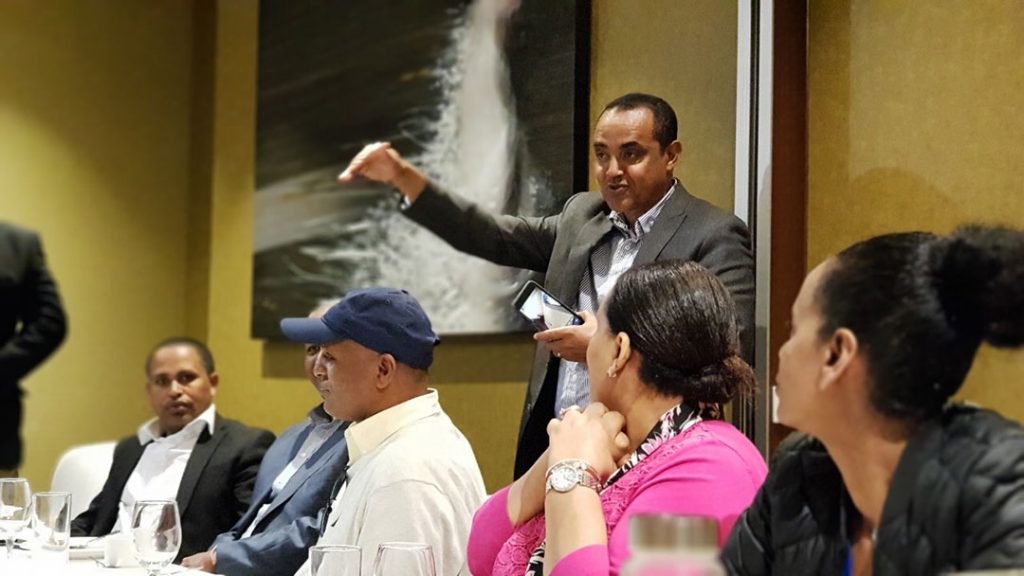 Q. Can you tell me a little bit about the work that you recently did that took you abroad?

A. On April 20, I organized another successful meeting on nation building in Ethiopia. This event in London is part of an ongoing  “Nation building project in Ethiopia,” which has been supported by the Norwegian Ministry of Foreign Affairs. It is one of several similar programs we have held in the U.S. and Ethiopia since January of 2018.

The project aspires to promote peace, bring people together and find common ground on issues of collective identity. Focusing on these issues is needed today more than ever. There are ethnic, political, religious differences and other longstanding historical fault lines that divide us.

If we pause for a moment and reflect, we will realize that what unites us is more than what divides us. Based on that fact, this project encourages people to rise above those fault lines. It is hoped the project will create a foundation for lasting peace in Ethiopia and all of Africa. 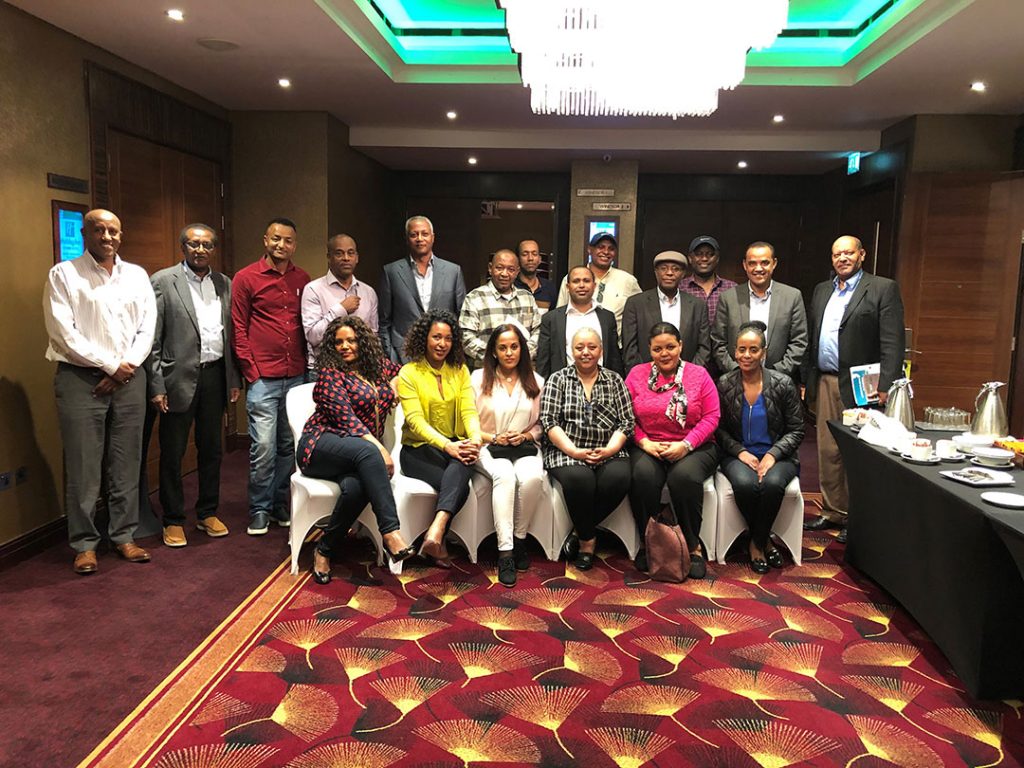 Q. What are your goals, hopes and mission regarding the work you are doing involving peace?

A. The main goal of the project is to gather input for policy formulation on nation building in Ethiopia, which can be a blue print for the rest of Africa as well. To that end, we have held similar programs in Ethiopia and the U.S.A. And, I have witnessed a commonality among those various events.

People are tired of division, violence and hatred from any corner. However, here is the challenge: Those people, who aspire to promote peace and work to bring people together don’t have platforms. In contrast, those, who divide us along ethnic, political and religious lines have plenty of platforms and opportunities to do so and make us become suspicious of one another, and in the extreme case, to hate each other.

The latter groups confuse others by misconstruing the fact. Here is the fact: promoting collective identity, (which nation building is all about) and recognizing and celebrating ethnic identity are not mutually exclusive. In fact, such an approach will help us set the foundation for lasting peace in Ethiopia and Africa.

Q. How do you think our school and our students will benefit from the relationships you are forming?

A. Peace in Ethiopia and Africa in general is one of the priorities of US foreign policy. The saying “What happens in Vegas stays in Vegas” does not work anymore. We have seen that time and again. Peaceful and stable Ethiopia and Africa are strong and reliable partners for the U.S.

The experience from this exercise is also vital for our school and students. It will help us develop the skills and knowledge to bring people together and find common ground on issues of common interests.

Another main benefit of my involvement in this project is promoting the UM brand in these events. Wherever I go, I represent our school and our university. As we well know, many people don’t know a lot about this university, and what they know is the incident from the fall of 1962. It is incumbent on all of us the promote our brand, and the initiatives have given me that opportunity.

Beyene earned his Ph.D. from the University of Nebraska, Lincoln in political science in 2012. He specializes in media in conflict and post-conflict societies. He has taught, researched and provided training in Ethiopia, Kenya, Rwanda, Uganda and the United States.

For more information about our program, email jour-imc@olemiss.edu.