An increasing number of students are showing interest in sports journalism, and the University of Mississippi School of Journalism created a new opportunity this semester to give them hands-on experience in the field.

“The program was a great intro to how Matt (St. Jean) and other anchors prepare their post-game wrap-ups,” Bessette said. “We would meet once a week on Mondays and talk about techniques for both editing and how to write a strong script. Before we met, we would prepare a script that summarizes the game and provide a build-up to the next game.”

“Confidence in front of the camera is not as easy as it looks, so it was great practice,” Bessette said. “We would take the clips that we got from live reads and edit them back in the classroom. Learning how to edit with Premiere Pro is beneficial for everyone involved, since becoming skilled with the software will be important down the road.” 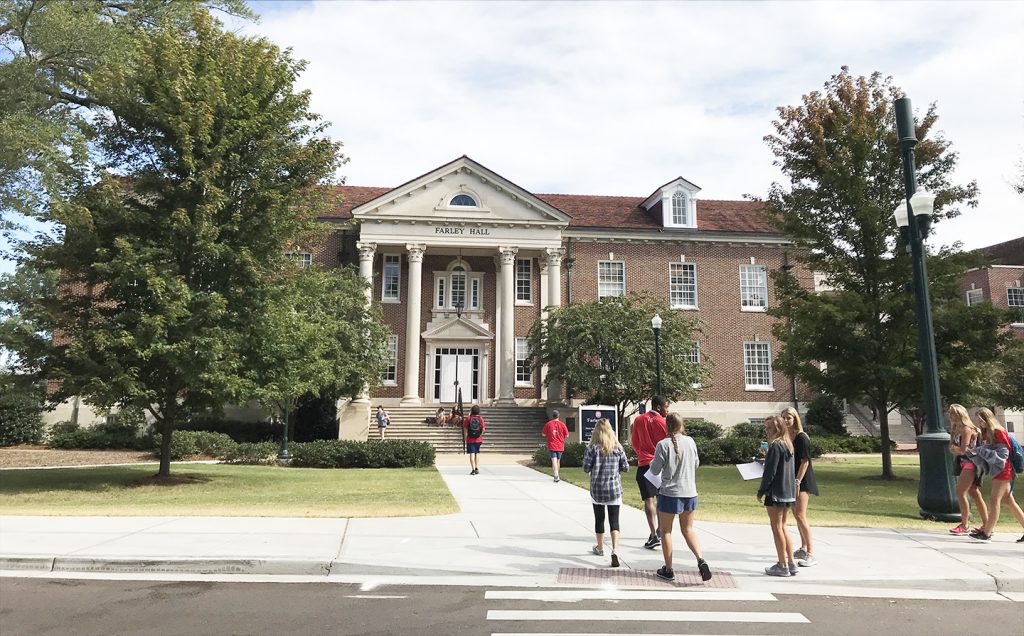 “I reached out to the journalism department at Ole Miss, offered my services, and we decided to give this thing a shot,” he said. “Initially, we wanted to run a sports show, but it really turned into a sports journalism 101 class where the students were introduced to the various duties of a local sports reporter. We conducted shoots at practices, interviewed athletes, and learned how to create game recap stories.” 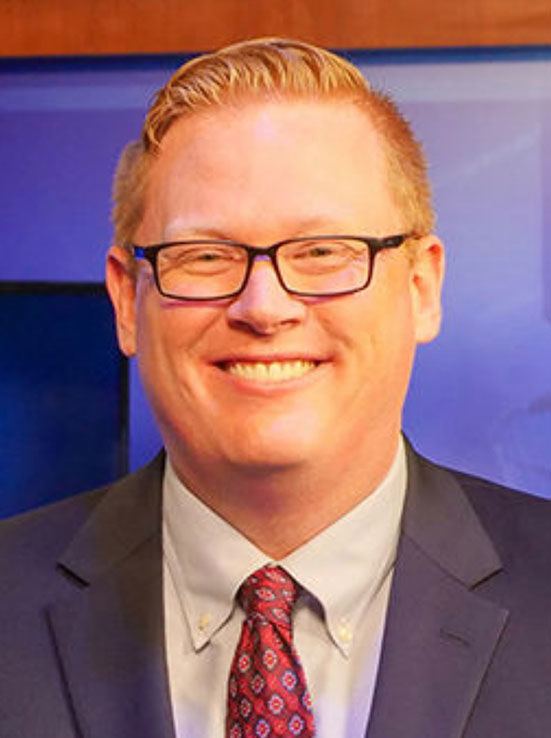 St. Jean came to sports reporting and anchoring after a stint in an advertising firm.

“Two years into the job, I realized I hated what I was doing and that I have always wanted to be a sports broadcaster, so I applied for grad school . . . ,” he said. “It was the best decision that I ever made. Now I’m almost four years in, and I love what I do.”

St. Jean said he hopes the students developed a foundation for what it takes to be a local sports reporter during this experience and confidence to pursue it.

“Get as many reps as possible at every different position,” he said. “Don’t limit yourself. Say yes. You never know what life will throw your way, and being open to trying new things within the newsroom will add skills to your repertoire that will make you indispensable in the ‘real world.’” 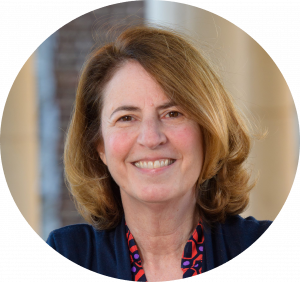 Bessette, who is interested in entering the field of social media and content creation, said the experience in front of the camera and behind-the-scenes editing was beneficial.

“I want to go into the social media marketing field because it is expanding rapidly with new opportunities presenting themselves often,” Bessette said. “I am different from the others involved since they want to go right into the journalism side, but overall, this project was a great time.” 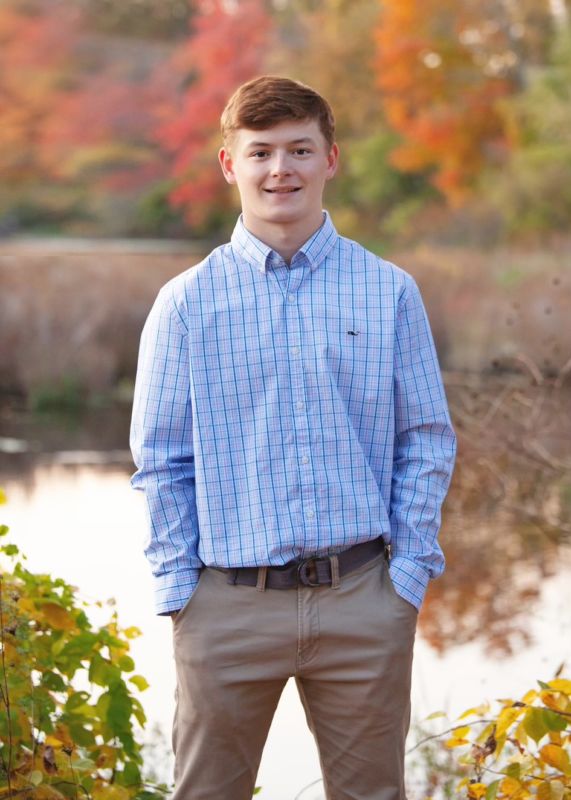 Shea Bessette, a University of Mississippi School of Journalism and New Media student.

“It’s one example of the ways we bring in outside professional expertise to keep our programs focused on current best practices for the industry,” she said. “In this format, students are learning for the love of it, and nothing makes me happier than to see that.”

Bessette said he appreciated the chance to grow.

“One big takeaway from the project is that it’s good to become involved and try things that are a bit out of your comfort zone,” Bessette said. “At first, it was difficult to even speak in front of the camera, but with practice, and over time, scripts became easier to read, and the content of those scripts improved. Everyone there was supportive and in the same boat as me, so we all enjoyed the process.”

Bessette’s advice for other journalism students interested in sports reporting is to seek out projects and classes that offer real-world experience.

“Even if it is not exactly what you want to do later in life, it is still good to get experience in different fields and meet people,” Bessette said.

“Also, if you do want to join a program or project in the future, be committed to it. The more committed you are, the more fun it will be for you and everyone involved. The more experience, the better, and you also will network with a lot of great people.”