The University of Mississippi School of Journalism and New Media mourns the loss of alumnus Oscar Pope, whose latest role was as the marketing manager for the Turner Sports show NBA on TNT, and NBA TV.

Pope, a native of Terry, Mississippi, began his four-year journey at the University of Mississippi as an art major with an emphasis in graphic design. He also double-majored in broadcast journalism. He became a production manager for Rebel Radio, a news anchor for NewsWatch in the student media center, and the visual editor of The Daily Mississippian.

Our thoughts are with his family and friends. pic.twitter.com/AgVxogSF0M 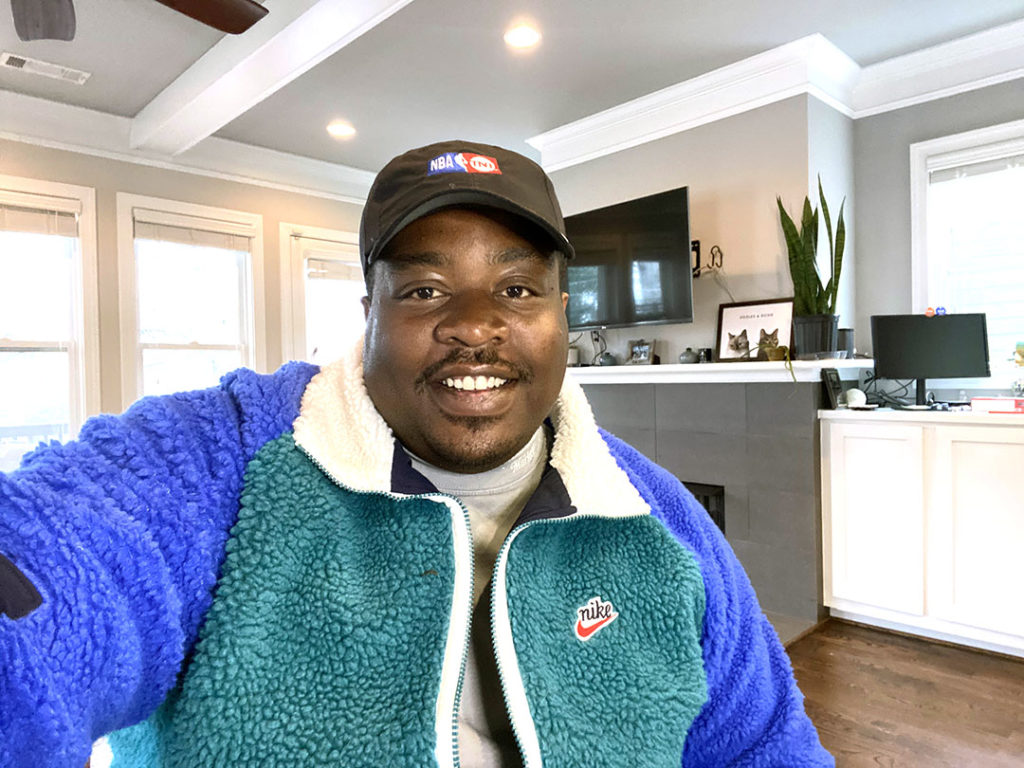 A. I double-majored in graphic design and broadcast journalism, so my days at Ole Miss look a lot like they do now and are just as multidisciplinary. What used to be running from a three-hour design studio class to shoot a news package for my JOUR 480: Advanced Broadcast Reporting class is now running from creative briefings to production & program meetings. The education and wide range of experience I received at Ole Miss prepared to me to wear many hats, without hesitation, simultaneously and effectively.

You can read more alumni interviews in The Review.