Asia Harden, a graduating IMC senior and The Ole Miss yearbook Editor-in-Chief, has been selected for the prestigious Columbia Publishing Course, a six-week summer program in New York City. The program prepares students for entry-level jobs in book, magazine and digital publishing through lectures and workshops.

Harden, from Greenville, was recently named a Taylor Medalist and inducted into the Hall of Fame. She said she applied to the Columbia program because she’s always been obsessed with books and their ability to take her to another world or experience. In addition to her yearbook leadership and involvement in several campus organizations, Harden works part-time at Square Books Jr.

“Getting a degree from the School of Journalism and New Media has further solidified my admiration for storytelling,” Harden said. “The publishing industry seems like a perfect career path for me. I wanted to learn as much about it as I can, which led me to the Columbia Publishing Course. It is a great opportunity to try to get some insight and determine if it is the right fit for me moving forward.” 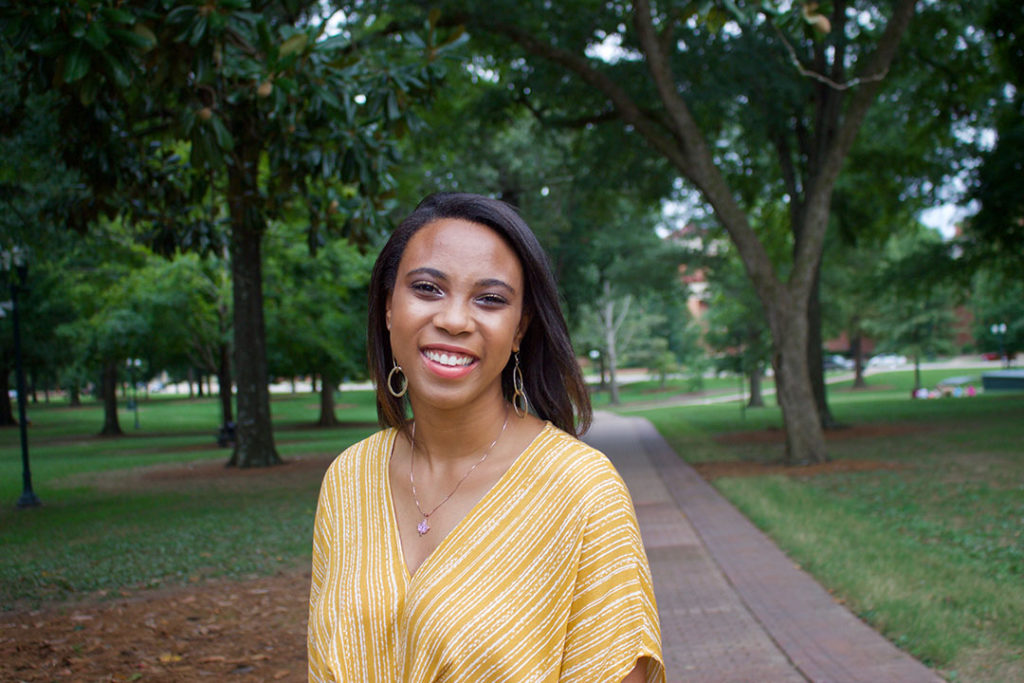 Now in its 74th year, The Columbia Publishing Course is widely regarded as the gold standard of publishing training courses. Begun at Radcliffe College in 1947, it moved in 2001 to Columbia University in New York City. Many who have attended the course have gone on to great success, including as CEOs, publishers and literary agents. Participants were recently notified that because of concerns about COVID-19, this summer’s program will be at least partially virtual.

“I am delighted to welcome Asia into our course, because of everything she has accomplished at the University of Mississippi and because she clearly has a publishing career ahead of her,” said Shaye Areheart, director of The Columbia Publishing Course. “I look forward to helping guide her into a first job after the course and to watching her achieve her dreams.” 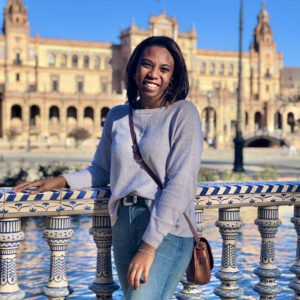 Arehart said that Harden is “highly motivated and took the right steps to achieve her dream of working in publishing.”

“She is a beautiful and thoughtful writer, has an excellent academic record and has demonstrated through her various endeavors, both on and off campus, a deep curiosity, not only about books, but also about social and political issues.”

Harden’s career goal: A job in New York City with a children’s book publisher in either editorial or publicity for young adult titles.