Mississippi Today is a strictly non-profit, web-based news organization that brands itself as the political watchdog of the state.

With the Republican party holding a super majority in the state’s elected offices, Mississippi Today often receives criticism as left leaning. While the organization is nonpartisan, it must cover a heavily partisan government. 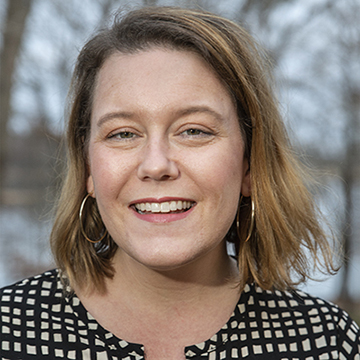 Mary Margaret White, chief executive officer, credits the editorial staff as the group that brings political balance to each story.

White, who has a bachelor’s degree in English and in journalism, and a master’s degree in Southern Studies from the University of Mississippi, also serves as an advisory board member of the Center for the Study of Southern Culture.

Mississippi Today is the only fully-staffed non-profit newsroom in the state and often draws comparisons to The Texas Tribune. Its goal is to provide readers with honest journalism with unrestricted access.

The non-profit is funded by a few large donors and nearly 2,000 smaller donors.

Reporters at Mississippi Today have partnered with other non-profit news organizations to work on projects that affect the state. The Marshall Project is an organization focused on criminal justice in the United States. Together, the two organizations created, “Think Debtors Prisons Are a Thing of the Past? Not in Mississippi.” The series provided a detailed look into the state’s restitution laws. The impact of the investigation has raised awareness among state officials, and some are exploring ways the system can be repealed.

“State Auditor Shad White called for changes to problems flagged by our reporting: “The state must fix this, and now,” reported by The Marshall Project.

The team wrote a story on how the state legislature had the power to proceed with changing the state flag. To involve their readers more, reporters traveled to 42 counties to ask Mississippians what they thought about the flag and polled 8,000 others through their website.

Reporters gathered the position of each state senator and house member, then created a document describing their stance. This document was created to inform Mississippians on how their representatives planned to vote on the measure.

Political reporters were not the only team members covering the issue.

Sports reporter Rick Cleveland tabbed the question to his readers,” What good is a state flag if so many won’t fly it?”

Each member of the Mississippi Today staff worked to provide how the state flag issue applied to the industry they covered.

The Other Side Podcast, hosted by Adam Ganucheau, another UM graduate, is the only podcast centered on politics in the state of Mississippi. The podcast has interviewed both current and former state officials, such as Gov. Tate Reeves, Sec. of State Michael Watson and former Governors Ronnie Musgrove and Ray Mabus. 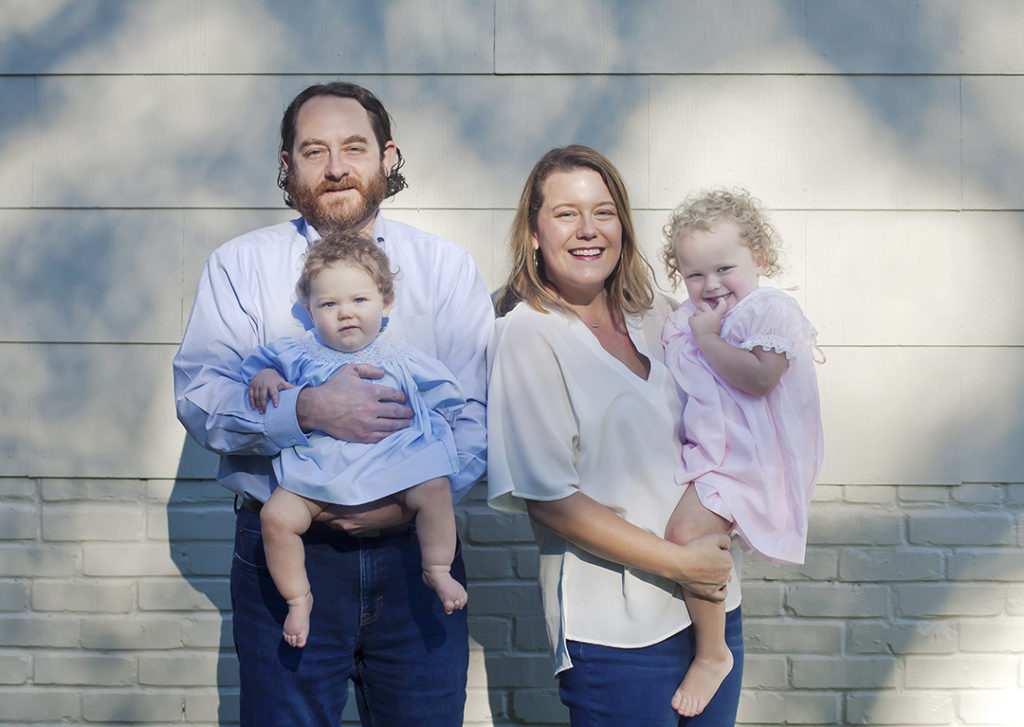 “A goal for us as a news team is to make sure that people are armed with the right information and have access to that information so that they are motivated to get to the polls and have representation in the capitol,” White said.

A Mississippi Delta native, White believes her calling is to serve the people of her home state.

After graduation, she spent about a decade working for the state on various tourism projects, such as the Mississippi Blues Trail markers that honor the people, places, and history of blues music. She later joined Mississippi Today as the marketing and branding director, holding a few other titles before being elevated to her current position as chief executive officer.

This story was written by student journalist Austin Stark.