Congratulations to University of Mississippi School of Journalism and New Media graphic designer Hannah Vines and The Daily Mississippian for winning awards in The Mississippi Press Association annual advertising contest. 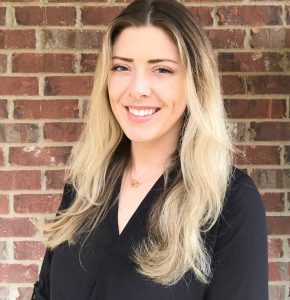 The Daily Mississippian is a professional member of MPA and the staff and students compete against professional journalists and staff working at newspapers in the state. Judging was based on the design of print and digital ads as well as special editions produced throughout 2020.

The Daily Mississippian won second place for General Excellence in the Class AB category, which includes the largest newspapers in the state. The Commercial Dispatch in Columbus took first place in that category.

The awards were announced in a virtual ceremony on Feb. 5 during the MPA mid-winter conference.