On Aug. 31, 2020, professor Zenebe Beyene, assistant professor and coordinator of international programs, participated in an event organized by the European Institute of Peace and was one of the three panelists. His presentation focused on “Ethiopian Election and Regional Tensions: The Need for an Inclusive and Participatory National Dialogue.” 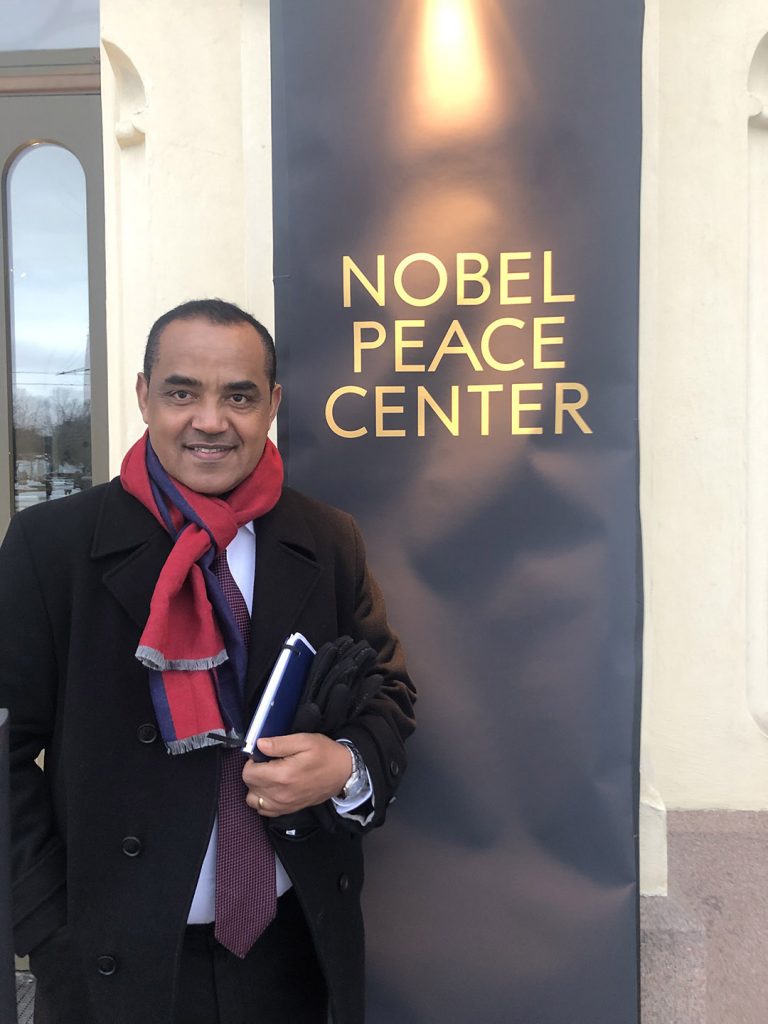 Q. Can you tell me a little about the EIP program? Why was the program held?

A. The program was to discuss the Ethiopian election, regional tensions, and the implications for regional peace and stability. Ethiopia has become one of the most polarized countries in the region. The polarization has been compounded by the competing, conflicting, and toxic narratives that some politicians and activists irresponsibly disseminate via various platforms.

The danger of these narratives to the integrity of Ethiopia as a nation and the most immediate consequences of mutual destruction could not be overstated. But, this danger may not be limited to Ethiopia, as the political spillover effects of a destabilized Ethiopia will have unpredictable destabilization implications for the horn of Africa as well. As you all know, for the longest time, from the eastern-most nation of Somalia to the western-most nation of Senegal, Ethiopia was and is one of the very few countries that have been stable. If Ethiopia loses its stability, the odds are that the region will face the same fate.

Indeed, maintaining Ethiopia’s stability has important regional implications. Currently, Ethiopian troops participate in peacekeeping missions in Somalia and South Sudan/Sudan. Ethiopia also serves as home for one of the largest refugee camps in the region. Given Ethiopia’s contributions to regional peace and stability, it is in the best interest of the international community to support peace initiatives. It is here the media’s role in promoting peace and reconciliation comes in.

Q. Can you tell me a little about your presentation for those who were not able to see or hear it? What ideas did you share with others involved in the program?

A. My presentation focused on the regional tension, its immediate consequences and the way forward. As part of this topic, I emphasized the importance of an inclusive and participatory national dialogue. I believe national dialogue will lay the foundation for lasting peace in Ethiopia. It will also help us change the focus from politics to people. Focusing more on people than on politics will help people build and promote mutual understanding. 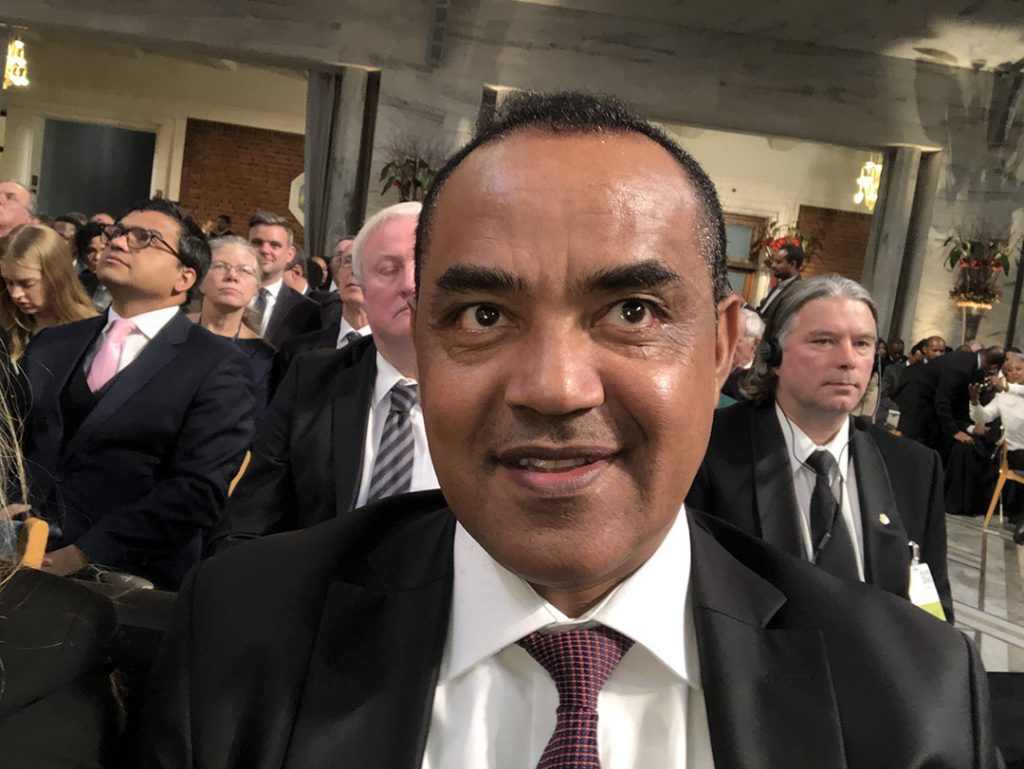 This approach may also help liberate people from deep-rooted hate. Like many other societies, Ethiopians have suffered injustices in the hands of successive leaders. Addressing those injustices and promoting accountability is long overdue. Promoting national dialogue will liberate people from hate, and finding commonality in humanity will help heal the wounds and pains that many are suffering from. The latter two goals are just as important as addressing historical injustices.

Healing the fractured political culture in Ethiopia should be the priority, and that can be done through a genuine national dialogue. People should be convinced that it is in their best interest to stand together against extremism and hostility. National dialogue should not be considered a party issue; it is about promoting national unity and the much-needed healing. The sooner we embark on national dialogue, the better the outcome for the region.

While the discussion focuses on Ethiopia and the horn of Africa, it has important global implications. First, the horn of Africa is a hot-spot, and any instability in the region will create a safe-haven for extremist groups. Second, the issue of promoting peace through an inclusive national dialogue and finding common-ground among various stakeholders is a much-needed intervention in many places around the world including the U.S.