For a third year, NaturaLawn® of America offered high school seniors and college undergraduates across the country the opportunity to win scholarship money towards their higher education by entering an essay contest.

The scholarship, named The Dan Collins Scholarship Award, was established in 2017 in memory of former franchise owner, Dan Collins, who passed away from cancer in 2005. This year’s second runner-up is Lily Sweet King, who attends the University of Mississippi studying integrated marketing communications. 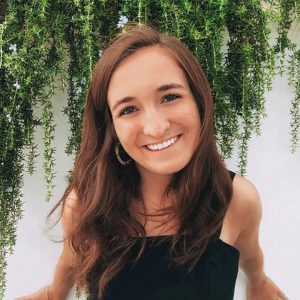 King is the founder of The Longest Table, a community event she created, fund-raised, and hosted for over 120 peers from high schools in Leon County in Tallahassee, Florida. The goal of these events is to bring people of different socioeconomic and racial backgrounds together to share a meal and stories.

King brought The Longest Table to the University of Mississippi, working with the school chancellor to host the university-wide event during the spring of 2019. The event was so successful, the chancellor said it would become an annual UM event.

The continuous table is a powerful visual, where everyone has a place at the table, and where we see ourselves as part of one community, the UM community.

“The Longest Table is an impressive initiative,” said Phil Catron, president and Founder of NaturaLawn® of America, “Lily’s passion for serving members of her community through these dinners is inspiring.”

NaturaLawn® of America first introduced The Dan Collins Scholarship Award in 2017 with a single student applying for a $4,000 scholarship. The scholarship expanded in 2019, offering three scholarship awards. Winners are awarded $4,000 for the grand prize, $1,000 for the runner-up, and $500 for the second runner-up. This year, the scholarship received 60 entries from students across the country. 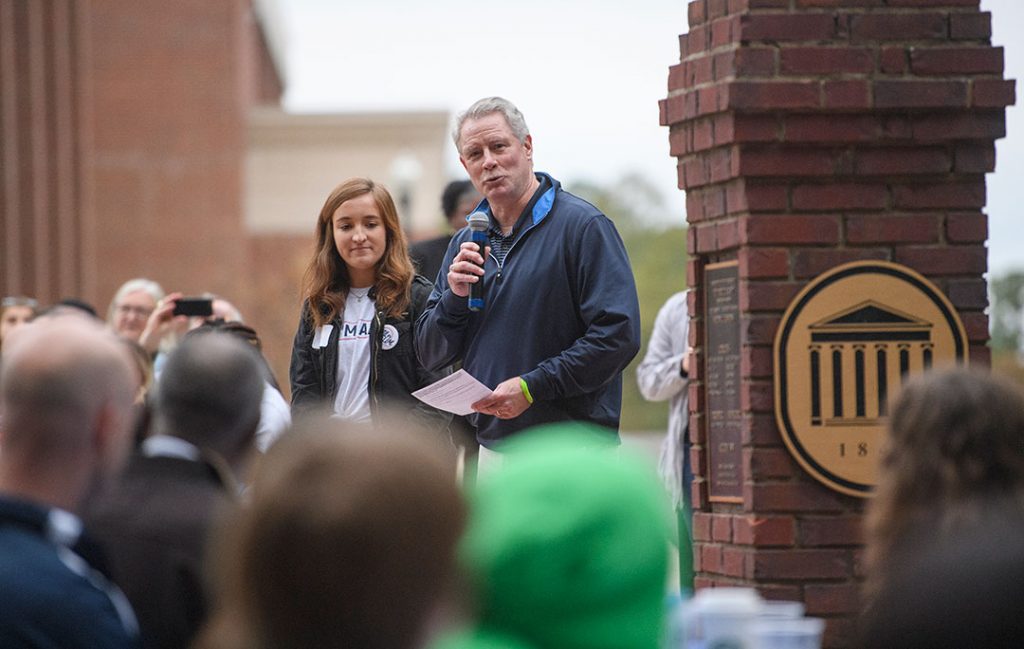 To evaluate each application received, NaturaLawn® contacted a retired high school principal familiar with how scholarship awards were determined. With all identifying information redacted from the submissions, the company asked the retired principal to identify the top three applicants and rank them first, second, and third.

Headquartered in Frederick, Maryland, NaturaLawn® of America is a national franchise with 90 locations, servicing over 100,000 customers in 24 states and the District of Columbia. For more information, please visit  NaturaLawn.com.

Read the Hotty Toddy article about The Longest Table.