A University of Mississippi School of Journalism and New Media faculty member is featured in the election documentary “Win, Lose or Draw Straws” that will be presented Thursday, June 25 in Oxford.

Associate Professor Charlie Mitchell provides insight about the Eaton/Tullos race with other journalists and legal scholars weighing in about other races. The film will be presented at 8 p.m. by the League of Women Voters Oxford/North Mississippi during the Oxford Film Festival’s Drive In Series at the OFF Drive In movie site in the Cannon Motor parking lot. 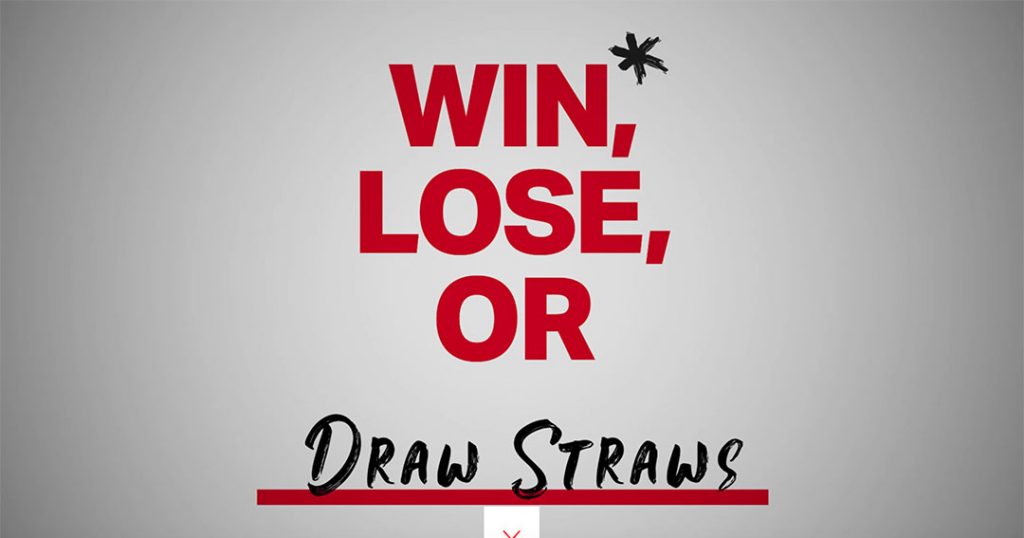 Election ties happen far more frequently than the public may think. But the absence of a single deciding vote can have far reaching implications. Such is the powerful message in the film “Win, Lose, or Draw Straws.”

This is a rare political film that brings together Left and Right by exposing a little known oddity in U.S. electoral politics – the existence and resolution of races that end in exact ties. Told by people who experienced the highs and lows of political campaigns determined by games of chance, this film exposes the way luck often determines the winner.

The film was produced by Casey W. Phillips, a former political strategist, who worked on Delbert Hosemann’s 2007 race for Mississippi secretary of state. Highlighted in this nationwide story is the tie of the 2015 Mississippi House of Representatives race between Bo Eaton and Mark Tullos.

Drawing of straws is the Mississippi law to break ties, but come view the film to learn how the loser was seated.

Tickets may be purchased at this link. Discount tickets are available for League of Women Voters members.

For more information about the film, the Oxford Film Festival can be reached at boxoffice@oxfordfilmfest.com.