When Assistant Professor Iveta Imre, Ph.D., began her career as a student at the University of Zagreb 20 years ago, she met a professor from the University of Tennessee who came there to help lead a student workshop. Because of that connection, she began a journalism journey that eventually led her to the United States, and she is now a member of the University of Mississippi School of Journalism and New Media faculty.

In December, life came full circle when Imre and Interim Dean Debora Wenger, Ph.D., returned to the University of Zagreb to help lead a journalism workshop and mentor students. The result was the creation of a news program that resulted in an international award.

The “Disrupt the News” project led by Imre and Wenger in Croatia in December won a second-place Silver Telly Award in the Non-Broadcast Category of an international video and television festival in New York.

For two-weeks in mid-December, Wenger and Imre led the multimedia journalism workshop in cooperation with the Faculty of Political Sciences at Croatia’s University of Zagreb (FPZG), with the support of the U.S. Embassy.

The workshop focused on preparing students and professionals for evolving careers in journalism and included instruction and practice with emerging storytelling techniques and tools, such as 360-visuals, and strategies for verifying information and building audience trust. The result was an experimental newscast and a multimedia website, Zagreb Newslab. 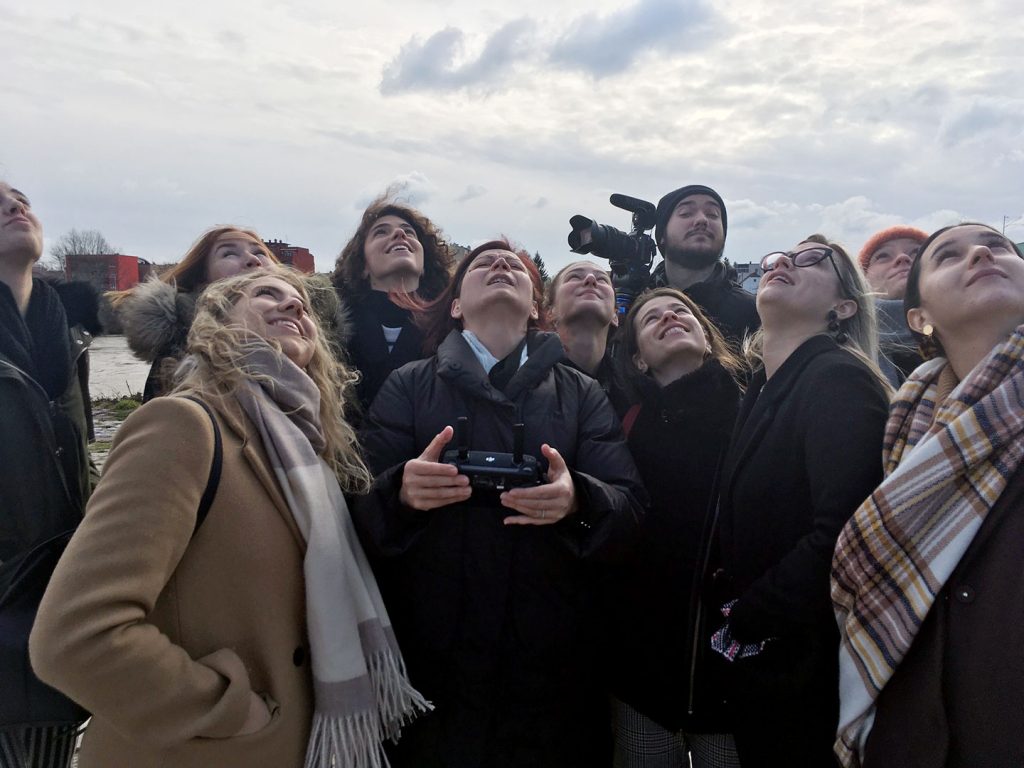 “The winning project is a half hour newscast called ‘Croatia Works,’ which explored issues related to working conditions in Croatia,” said Imre. “This newscast used innovative storytelling techniques and new tools and technologies, such as data visualization and mapping, to tell stories about international workers in Croatia, Croatian brain drain, and the gig economy, among others.”

Imre reflected on returning to her alma mater after 20 years to conduct a workshop like the one that inspired her.

"That was one of the best experiences of my education at the time,” she said, “so I understand the profound impact these kinds of workshops can have on students, and I was glad I had a chance to come back and work with the new generation of young journalists in Croatia."

Imre said she believes the project was selected as a winner because it used innovative storytelling techniques to explore an important issue that impacts a many people in Croatia.

“We had a great group of students who worked really hard to get great visuals and informative interviews with officials and people who are impacted,” she said, “and the fact that we won an award recognizes all the hard work that went into creating this newscast.”

The collaboration came about because Professor Tena Perišin, head of the journalism department at FPZG, had been following Wenger’s work for many years and because of her personal connection to Imre.

“Iveta is my ex-student, who after earning her M.A. from Zagreb, continued her academic career in the US,” Perišin said in an earlier interview. “In addition to her professional skills, which are very important, she is one who understands our Balkan mentality. It was a win-win situation considering we included 24 students, journalists and journalism lecturers from five countries to make this workshop a success.” 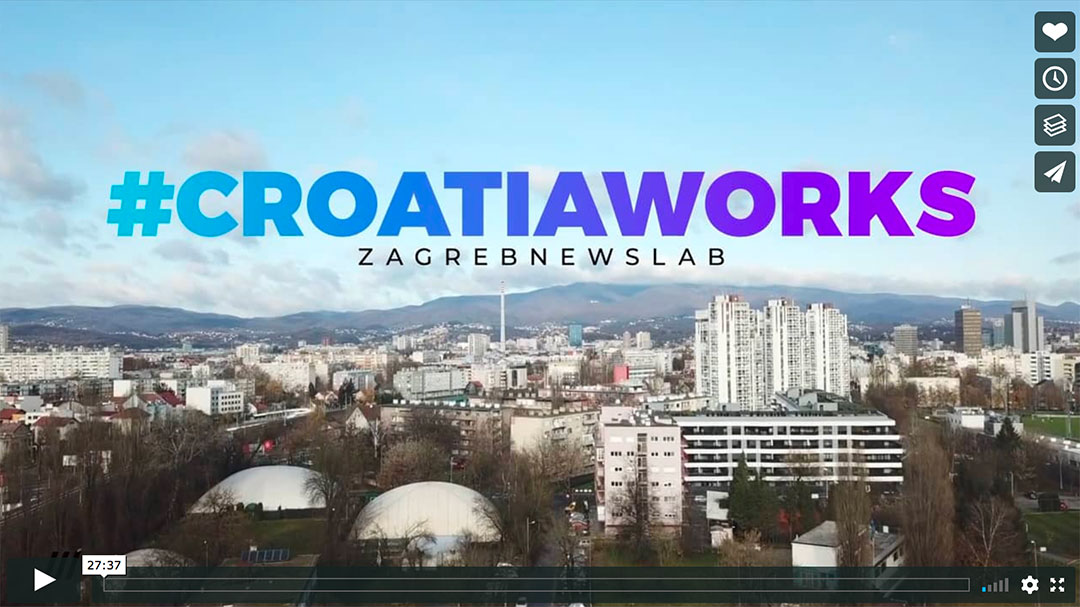 The Telly Awards event was founded in 1979 to honor excellence in local, regional and cable television commercials with non-broadcast video and television programming added soon after, according to the award website.

With the recent evolution and rise of digital video (web series, VR, 360 and beyond), the awards today also reflect and celebrate a new era of the moving image on and offline. The awards annually showcase the best work created within television and across video for all screens. Organizers received more than 12,000 entries from all 50 states and five continents.

“I think that the students who participated in the workshop have a bright future in journalism ahead,” Imre said. “and I hope this award will inspire them to continue working hard and telling important stories.”