A gift from the estate of the late W.C. “Dub” Shoemaker will provide students in the University of Mississippi’s School of Journalism and New Media a capstone experience, the UM Foundation announced recently.

A longtime friend of the School of Journalism and New Media, Shoemaker established the W.C. “Dub” Shoemaker Depth Reports Endowment with a $54,000 estate gift. 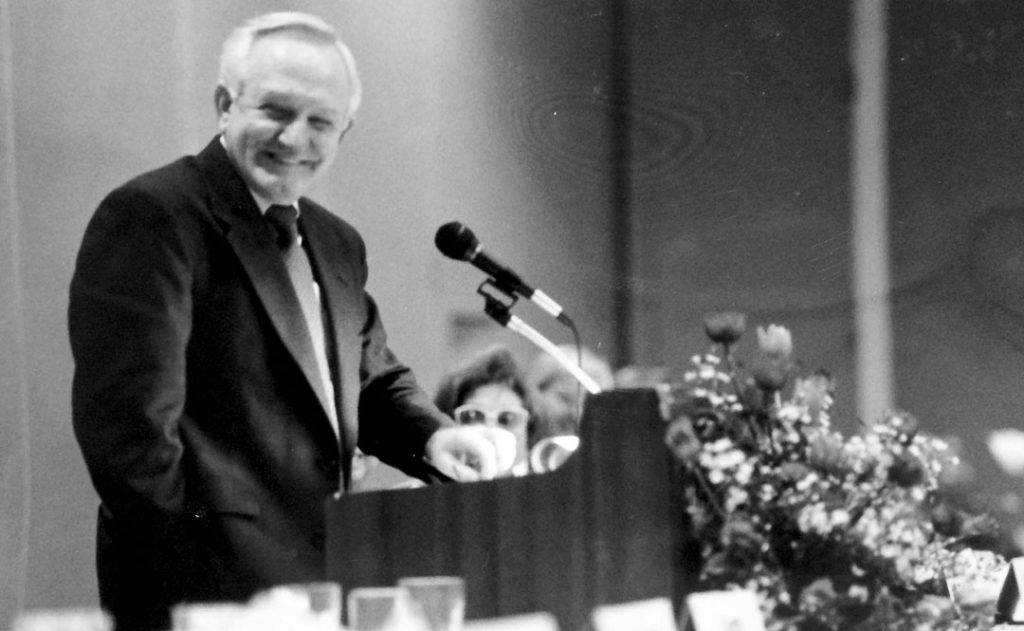 Ole Miss journalism students have produced depth-reporting multimedia projects since 2009, as they travel to areas and conduct thorough investigations of an issue – such as the effect of the Voting Rights Act in the Mississippi Delta; the service-learning projects of Ole Miss students in Belize, the declining population of Greenwood, Mississippi; the 10-year anniversary of the devastating Hurricane Katrina and more. Several of the depth reports have garnered prestigious awards.

A respected journalist, businessman and philanthropist, Shoemaker was the 1986 Silver Em Award honoree, the university’s highest journalism award. He passed away on October 27, 2019.

Read the full story at this link.