The Clarion Ledger has reported that a Mississippi native and University of Mississippi graduate has taken the lead as the editor of the newspaper.

Mary Irby-Jones has been named top editor of The Clarion Ledger and the Hattiesburg American. 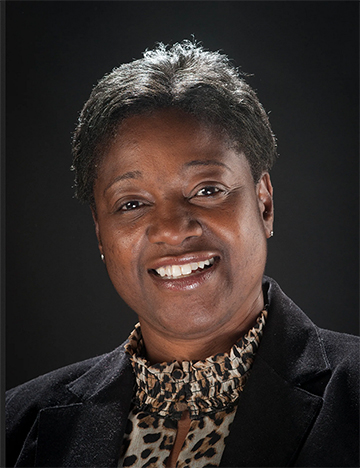 Screenshot of Mary Irby-Jones from The Clarion Ledger.

“Being chosen to lead the state’s top newspaper is an honor that I never dreamed possible for a girl who grew up in a small rural Mississippi town,” Irby-Jones said in The CL news article announcing her new role.

The CL reports that Irby-Jones has most recently worked as the digital director at the newspaper where she oversaw a regional digital operation for the eight newsrooms in the Deep South.

“She returned to Gannett in May after 12 years of working in a converged newsroom for Cox Media Ohio in Dayton, Ohio, where she oversaw a 24/7 digital team for three Ohio newspapers and WHIO-TV and Radio,” the Ledger reported. “Other roles she performed at Cox include Senior Editor of the Dayton Daily News and Managing Editor for WHIO-TV.”

Click here to read the full story about Irby-Jones.