Veteran journalist Terry Mattingly, known for his 31 years of work as a national religion columnist, has been named a senior fellow at the Overby Center for Southern Journalism and Politics at the University of Mississippi.

His appointment, effective Jan. 1, 2020, was announced by Charles Overby, chairman of the center.

“I have followed Terry’s work for many years and consider him the premier religion columnist in the country,” Overby said. “He is a keen observer of how religion affects politics and public policy, and he will add another voice and perspective for our programs dealing with First Amendment freedoms.” 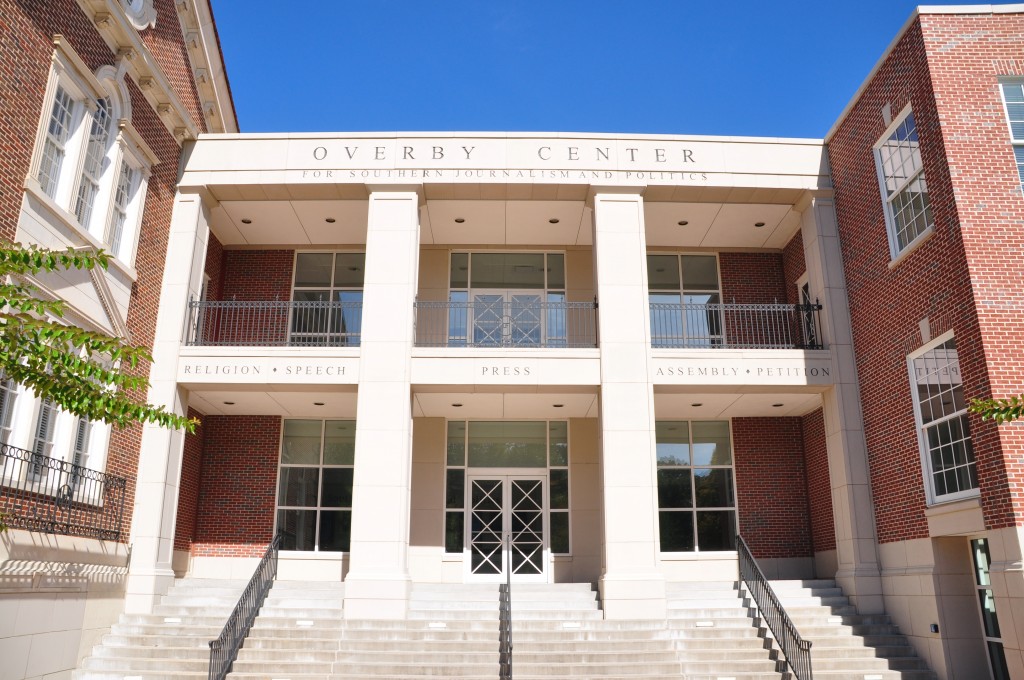 The Overby Center is housed in Farley Hall.

He writes a daily blog, GetReligion.org, which for 17 years has offered a daily critique of mainstream media coverage of religion news and trends. With his appointment as a senior fellow, that blog will now be based at the Overby Center. The blog also includes essays by Richard Ostling and other veteran religion-beat professionals. Ostling was nationally recognized for his religion reporting at Time Magazine and The Associated Press. 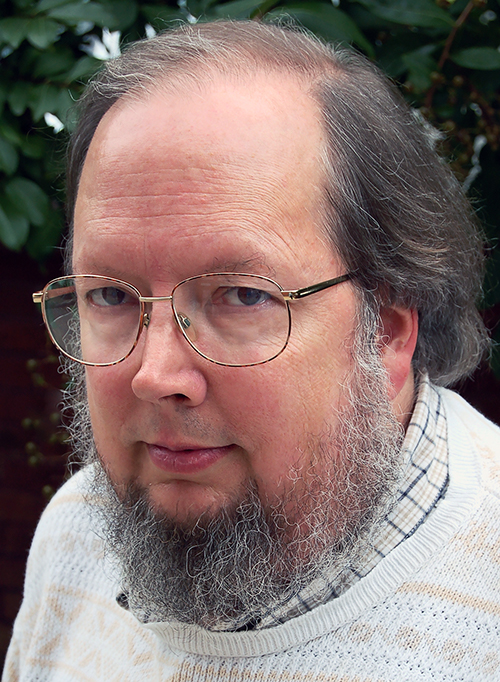 Mattingly also will continue to write his weekly “On Religion” column for the Universal syndicate, which distributes the column to about 300 newsrooms in North America.

“It’s impossible to do journalism about the American South, or anywhere else, without talking about the role that religion plays in the lives of millions of Americans,” Mattingly said. “I am honored to get to work with Charles Overby and the fine team at the Overby Center and the university.”

There are two other senior fellows with distinguished journalism careers at the Overby Center. Curtis Wilkie, longtime political reporter for the Boston Globe, has been a fellow since the Center opened 12 years ago. Greg Brock, who was an editor at The New York Times and Washington Post, became a senior fellow last year. Both Wilkie and Brock are graduates of Ole Miss.

Mattingly grew up in Texas and graduated from Baylor University with a double degree in journalism and history. He then earned an M.A. at Baylor’s Church-State Studies program, with classes in theology, history, political science and law. He has an M.S. in journalism and mass communications from the University of Illinois in Urbana-Champaign.

Mattingly has worked as a reporter and religion columnist at the Rocky Mountain News in Denver and the Charlotte Observer and Charlotte News in North Carolina.

During his academic career, he taught at Denver Seminary, Milligan College and Palm Beach Atlantic University before founding the Washington Journalism Center at the Council for Christian Colleges and Universities in Washington, D.C. In 2015, the program moved to The King’s College in New York City, where it joined the McCandlish Phillips Journalism Institute, led by veteran journalist Paul Glader.

The School of Journalism and New Media at the University of Mississippi is one of 40 college and university partners of the New York City Journalism Semester in journalism program.