University of Mississippi School of Journalism student Ashley Watts created a TikTok video as an assignment in her J310: Social Media in Society class led by professor Brad Conaway, and it went viral.

You can view the TikTok video here or click the image below. 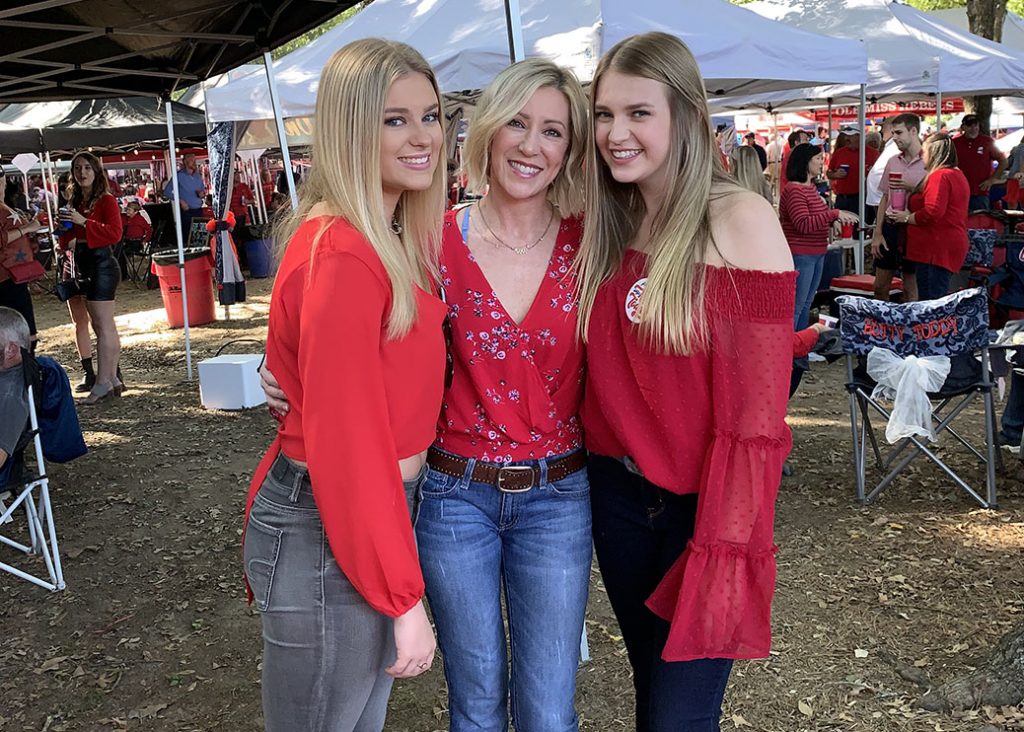 We asked Conaway a little about the assignment and viral video.

Q. Can you tell me a little about the class you are teaching?

A. Journalism 310: Social Media in Society. The version I taught this semester was an online course… Each week, students were given articles, books, podcasts, movies, web videos, etc. to consume to do an assignment (either a quiz, essay, or something that specifically had to do with the lesson.) We tried to cover all of the latest, most important social media topics and themes. From shaming to privacy to influencers … We kept up all semesters with what was going on at Facebook the last few months.

Q. Can you tell me a little about the assignment you gave students?

A. The last section/unit was on “The Future of Social Media.” TikTok is an extremely popular app among under 20 year-olds (#1 most downloaded social media app worldwide last year), and the audience is growing up, and it is becoming a go-to place for digital marketing because of the demo and… well, it’s just fun – hypnotic and addictive. 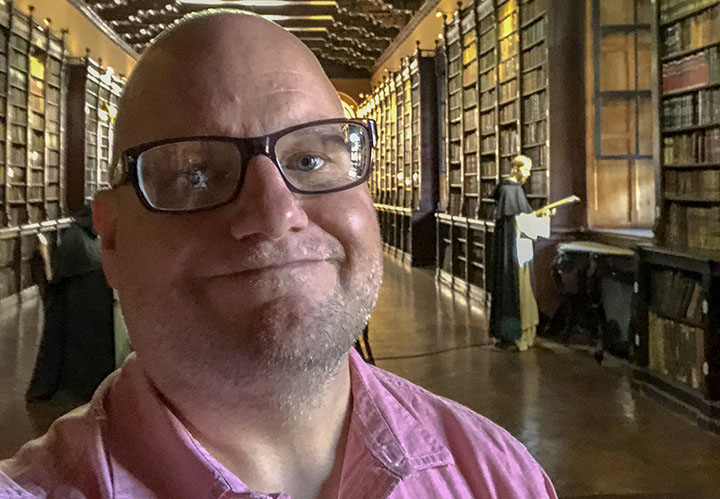 Q. What did this student do, in particular?

A. Produced a series of short, funny, sequential, videos staring her family that appeared as text messages on her phone… Used a great music sample from the app (Tricky by Run DMC) and delivered the message/punchline “Happy Thanksgiving.” Giving it a “now” angle that the app loves.

A. It was of the moment, with the Thanksgiving message (current)… The family is attractive and delivered the jokes like you’d want your own family to (relatable). It was funny in a goofy, corny way that kids love and relate to…. It wasn’t trying too hard to be cool. Mostly, the timing was impeccable… It gained a good following immediately, and apparently made it to the For You  page, (which is where content is featured and delivered to most users)… Then steady growth for a few days.