Books & Bears is back, and you can help

It’s the time of year for giving. If you are seeking a charitable project to help with, you may want to consider Books & Bears. 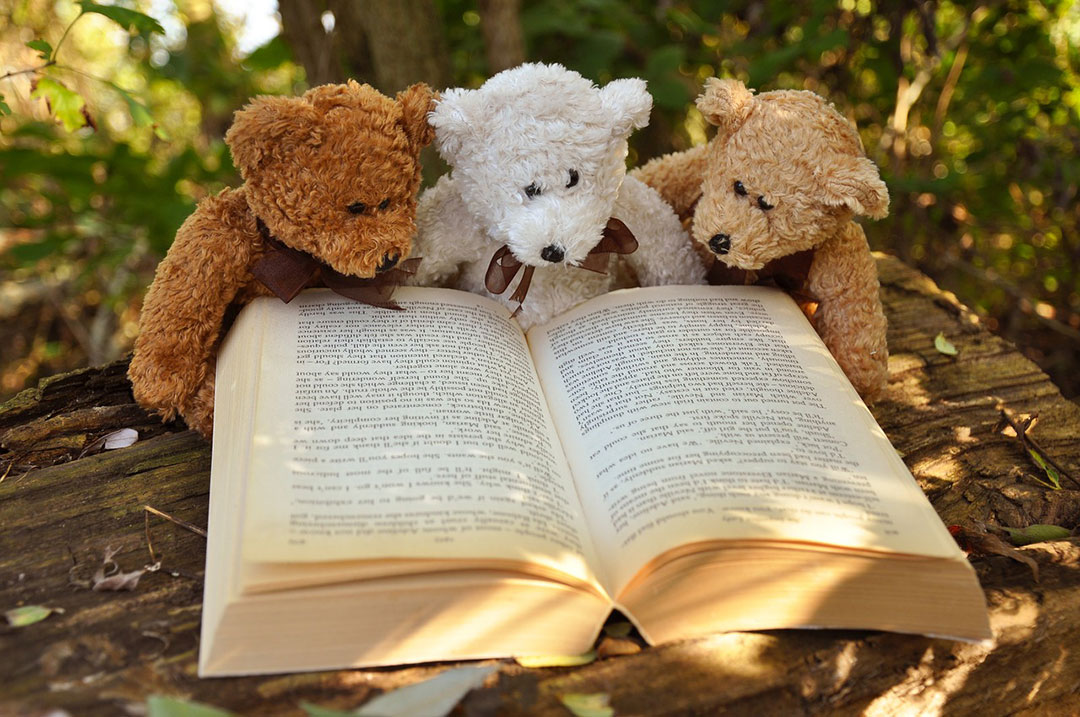 The program began more than 20 years ago under the leadership of Donald Cole, Ph.D. and Jan Murray, an art professor and associate dean of liberal arts.

Volunteers Kathleen Wickham, Ph.D. and Patricia Thompson, both professors in the University of Mississippi School of Journalism and New Media, are members of the Books & Bears committee.

In the beginning, organizers just hoped they’d have enough gift donations for custodians. Wickham said continued support has enabled the program to expand.

Now, about 200 custodians show up, and each is given a number. When their number is called, they pick out a stuffed animal, toy and a book. Usually, each person gets to go through the line at least twice, and anything left over is bundled up and raffled off at the end.

Wickham, Thompson and others on the B&B Committee help employees pick out age-appropriate gifts, organizing all the donations the day before. The “big prizes” – dozens of bicycles, super-large stuffed animals, etc. – are handled in separate raffles throughout the morning.

Student organizations and Athletics help with donations; toys were collected for B&B at a recent basketball game. Usually a few anonymous donors contribute money to buy dozens of bicycles for kids.

Jacqueline Certion in the FASTrack office is in charge of the event this year.

How can you get involved? Donate books, bears or money. 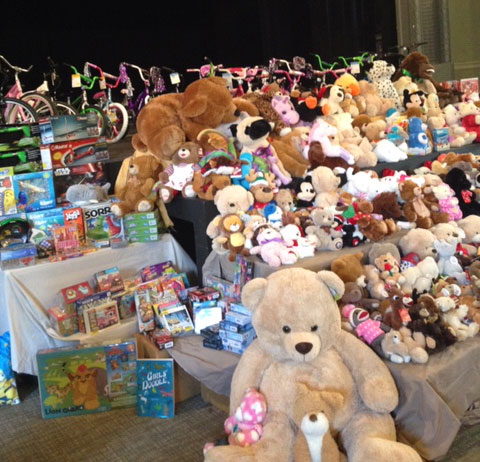 There is a box in the main office of Farley Hall in the University of Mississippi School of Journalism and New Media where books for all ages and NEW stuffed animals can be dropped off. DO NOT donate wrapped gifts. They usually get plenty of gifts for young children. Young adult books for teenagers are needed.

Checks are accepted as monetary donations and are used to purchase bicycles. They should be written to Books & Bears. But they need them before Dec. 19 so toys/books can be purchased in time for the Dec. 20 event.

Those who make monetary contributions may give them to Wickham or Thompson.

For more information, contact Wickham at kwickham@olemiss.edu or Thompson at pthomps1@olemiss.edu.