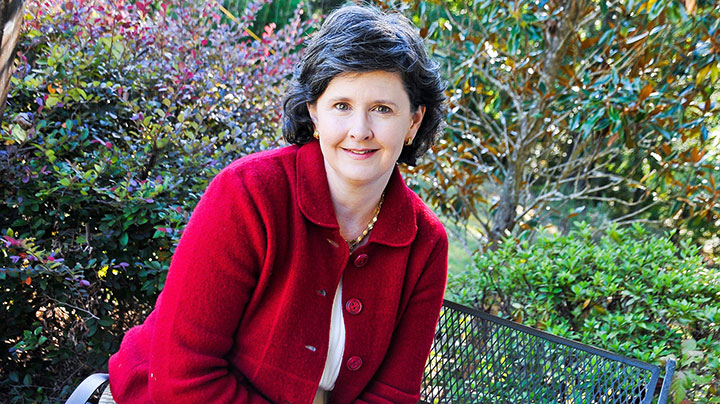 Here is an excerpt from the review:

“The year 2018 marks the fiftieth anniversary of the assassination of Robert F. Kennedy (RFK). Attorney general in the administrations of his brother John F. Kennedy and (briefly) Lyndon B. Johnson, RFK then served as senator from New York and finally as candidate for the Democratic presidential nomination in 1968 before a sniper’s bullet found him.”

You can read the entire review here.