Dr. Kathleen Wickham, professor of journalism, is on sabbatical this semester serving as “chair of the Americas” at the University of Rennes in Brittany, France. She will lead a semester seminar on fake news and give several lectures related to the civil rights movement and the media. 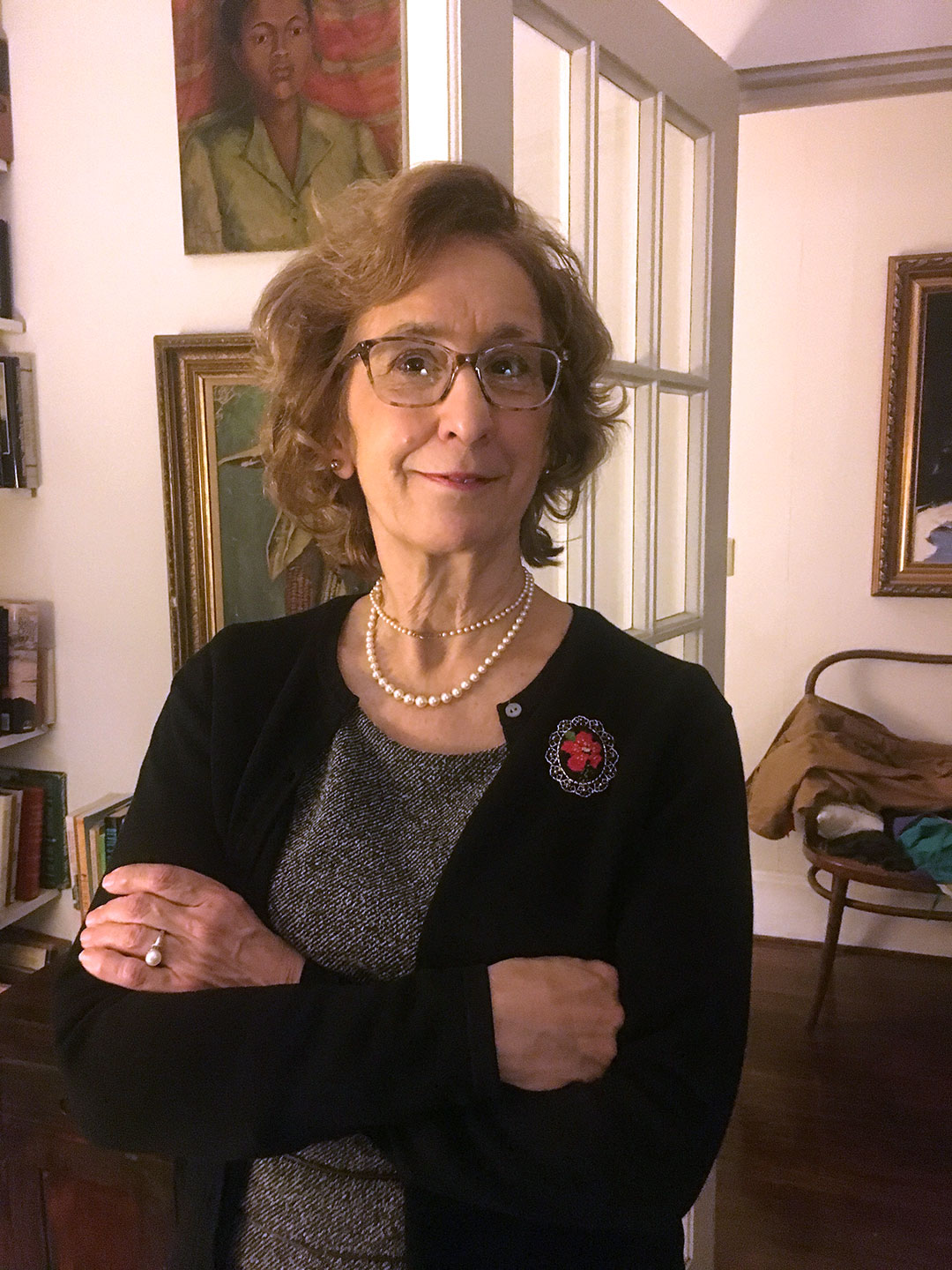 American Journalism has just accepted for publication her article on Eyes on the Prize and broadcast news, which forms one of the lectures she is giving in France.

Dr. Wickham has also been invited to lecture at the Sorbonne in Paris and at the University of New York in Prague on chapters from her book, We Believed We Were Immortal: Twelve Reporters Who Covered the 1962 Integration Crisis at Ole Miss (Yoknapatawpha Press, September 2017).

Additional lectures in England and Ireland are pending.