Today, it’s more important than ever for businesses and organizations to have a crisis management plan. And though no one likes to relive a crisis, you can learn from doing so.

In 1982, consumer research specialist Leslie Westbrook was in the “war room” during the Tylenol poisoning scandal that became a textbook case in the field of crisis management. What she learned is still important today. When dealing with controversy, it’s important to put humans first, business second. 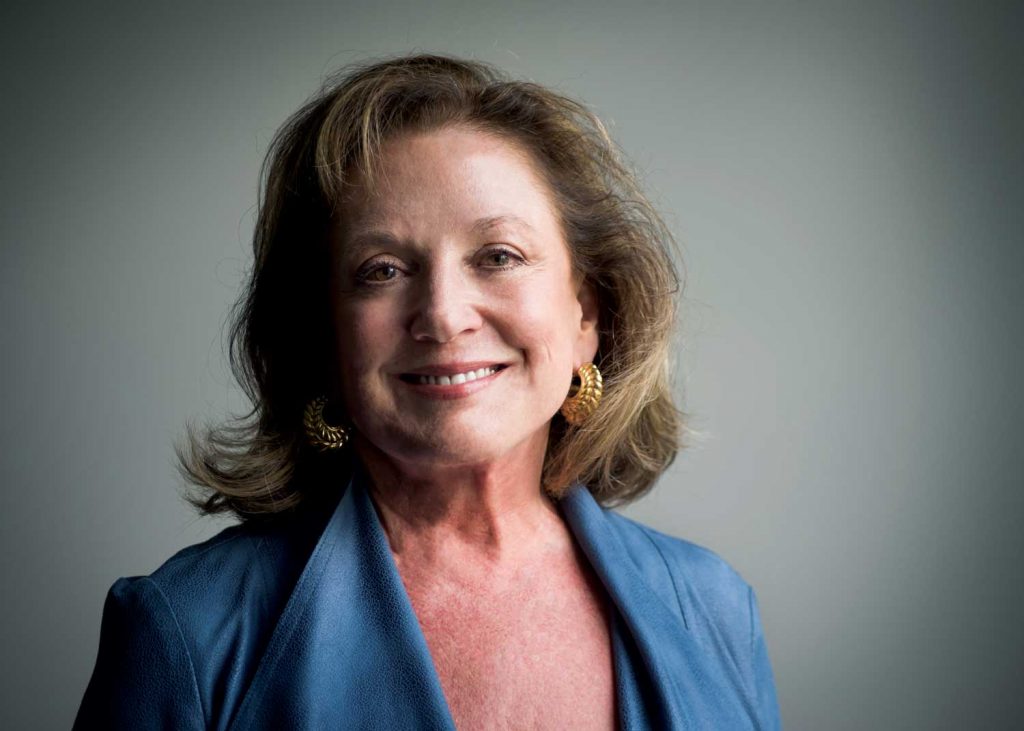 Q. Can you take us back to the time of the Tylenol controversy? Where were you working? What was your job position at the time? When did you first hear about this controversy?

Joe Chiesa, then president of McNeil Consumer and makers of Tylenol, had been my client at another J&J company. I watched Jim Burke, then CEO of J&J Worldwide and the parent company of McNeil, announce on television that J&J would no longer make capsules (Too easy to tamper with. Who knew?)

All Tylenol capsules were being pulled off the shelves. Seven people had died as a result of Tylenol, which had been tampered with, and J&J did not want any more harm to their customers. They were cooperating with authorities, shutting down Tylenol capsule plants, interviewing employees . . . until the mystery was solved.

I was so impressed, so touched that the CEO of a major international consumer company was willing to lose millions in order not to hurt any more people. I wrote to Joe Chiesa to volunteer my services in any way needed. I volunteered to do their consumer research to help Tylenol, no charge. They had already done so much. I was summoned to Ft. Washington, Pennsylvania, McNeil headquarters, for a meeting with the director of market research.

I was hired (they never accepted my offer to volunteer) to be the consumer specialist to work with the Tylenol Team (the war room) to stage a Tylenol comeback. I worked with R&D as they began to develop safety packaging for current Tylenol tablets (capsules were gone) and future Tylenol line extensions to replace the Extra Strength Capsule: what it must look like, how it should be described and named … to develop trust and confidence.

R&D also was charged with replacing the much-preferred capsule form vs. tablets for Extra Strength. (They) preferred it to be shaped like a capsule for swallowability, but it must be pure white like tablets (compressed powder) to visually communicate that it “cannot be tampered with.” (Decisions had to be made about) form, nomenclature, how to motivate capsule purchasers to buy Extra Strength Tylenol again … in this new form. The caplet form was born, along with Triple Safety Sealed packaging. It changed the consumer landscape forever.

Q. For those who may not be aware of what happened, can you give us a bit more background?

A. In September 1982, seven people in the Chicago area mysteriously died. It was discovered that each of the seven (random, not related) had taken Tylenol Extra Strength capsules. Police and FBI confiscated the Tylenol from all seven homes and the stores where these were bought.

Forensics discovered that the capsules had been tampered with: capsules opened, active ingredient powder removed and replaced with cyanide powder. J&J ran full-page ads not only in Chicago papers but in all major papers around the country.

Tylenol Extra Strength Capsules were pulled off every retail shelf around the country. All Tylenol Extra Strength Capsule manufacturing plants were shut down and scrutinized. All Tylenol ES capsule packages were sent to a central location for tedious examination to see if any other capsules were tainted. There was a massive manhunt, search for a “madman” who was behind the poisonings.

Q. What were some of the strategies that you helped implement to turn this controversy around? It seems it took strategic thinking to prevent the company from being distrusted after the controversy? Can you talk a little bit about your team’s action plan?

A. Burson-Marstellar PR Agency, founded by our own Harold Burson (another Ole Miss graduate), was already working for several J&J companies. The firm was hired to handle what is now called “crisis management.”

Jim Burke, J&J CEO, worked closely and directly with the agency. He set the parameters: totally transparent, no waffling, only straight talk. Key was also to promote the actions: All Tylenol capsules removed from all retail shelves … $100 million loss in one day.

Consumers were to take any Tylenol ES capsules to any local grocery/drug to turn in (back to J&J for examination) and given a choice:

1. Refund (no sales receipt necessary), which was given as a coupon for store credit to buy anything (or)
2. Full bottle of Tylenol ES Tablets (white compressed powder/no tampering)

The news coverage was all positive due to the unfathomable humanitarian non-profit-oriented approach taken by J&J. I tested various approaches/ads/PR articles to guide J&J and Burson in the selection of the most positive, most reassuring and viable.

I was working closely with R&D on a fast-track to get the new form (caplet) and new Safety Seal Packaging in the market. I conducted focus groups in the Chicago area first, three months after the poisonings, to assess consumer attitudes toward Tylenol, J&J.

Trust was building. Consumers responded very favorably to the company’s open, transparent, humanitarian approach. We eventually conducted these focus groups around the country.

Q. The Tylenol controversy is now a textbook case for marketing and public relations classes. What do you think marketing executives learned as a result of this problem that they now teach students about?

Jim Burke was a human first, a businessman second.

In the end, Tylenol staged an unprecedented comeback and went on to far surpass the original profit projections for Tylenol ES capsules. So, J&J won on all levels.

It is heartbreaking for me to see how all subsequent CEOs of J&J have not followed the “Burke Playbook” for crisis management.

Q. What did you learn personally or take away from your experience of being involved?

A. First, I was privileged to see from the inside how dedicated all of J&J and McNeil were to the Johnson & Johnson Credo … Putting the people we serve first (www.jnj.com/credo) … Shareholders (profit) last.

>Jim Burke became and still is my hero. I have never met, worked with or read about any corporate head with his integrity and beliefs. It was an honor to work with him, the Tylenol team.

For years, I worked with the J&J family of companies. I was recommended by my clients at McNeil to other J&J companies. When I began to experience a change in the mentality/work ethic/attitudes of various J&J company management persons … less humanistic, less ethical … I stopped taking J&J clients.