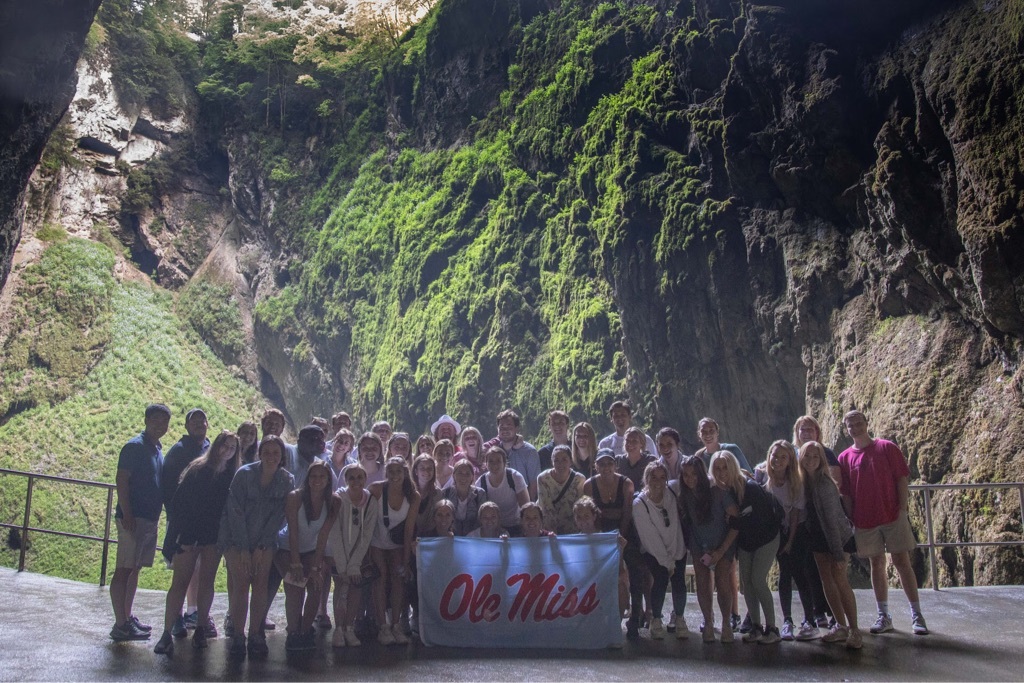 What’s next for a vibrant, growing school to do? Go to Ireland for a summer study abroad, of course.

On the first of June in 2018, 44 integrated marketing communications students and three Integrated Marketing Communications faculty members from the University of Mississippi boarded a plane for an educational experience of a lifetime in Dublin, the Irish capital.

Summer school was in session, but the venue was dramatically different. Instead of studying brand and relationship strategies, internet and mobile media, and multicultural marketing on the campus in Oxford, this select group of Ole Miss IMC students traveled to Dublin to take these classes on the campus of historic Trinity College.

What started as an idea in the mind of Assistant Professor Jason Cain grew into one of the largest study-abroad programs at Ole Miss and the first of its kind at the School of Journalism and New Media. Cain drew on his experience at the University of Florida to design a travel-abroad program in which students would complete six hours of coursework with instruction from School faculty while experiencing all the life lessons that come from living in another nation during the course of a month.

“No singular thing affected who I am more than traveling, so a major goal of mine has been to create a program like this one,” Cain said. “What I couldn’t have expected was how great our students would be. They were regularly praised by the groups with whom we were working for their maturity,  affability, and for just generally being a lot of fun to be around. While it was fantastic to give so many students who wanted to travel abroad the opportunity, it was an unexpected pleasure to also share what I think are the best parts of Ole Miss with Ireland.”

Joined by Assistant Professor Chris Sparks and instructional Assistant Professor Jennifer Sadler, classes in branding, multicultural marketing and internet marketing were offered to the first 44 students who signed up. Despite the ambitious nature of the program, students jumped at the chance to travel to Ireland to study and live at Trinity College.

“I can’t explain how much this class has taught me, especially while being immersed in another culture. If anything, this class has heightened my excitement to enter the real world.” 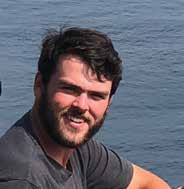 Ireland is well-known for its beautiful landscapes and hospitable people eager to share its history with visitors. Add in renowned universities and an emerging business and communications environment and Ireland offers a wealth of resources for students to explore as well as material for faculty to augment their classroom lectures.

International companies such as Guinness and Waterford Crystal have their roots in Ireland and offer students an opportunity to study those brands. Recently, Ireland has become a destination for technological and biomedical companies. Facebook and Salesforce.com are two notable companies with offices in Dublin’s city center.

According to Laura Kennedy, head of data science and digital consulting at Dublin’s Next Generation Recruitment, “Dublin is multinationals… more and more companies are investing heavily in their data analytics infrastructure and teams globally, and Ireland is seen as a leader and hub in this field.” 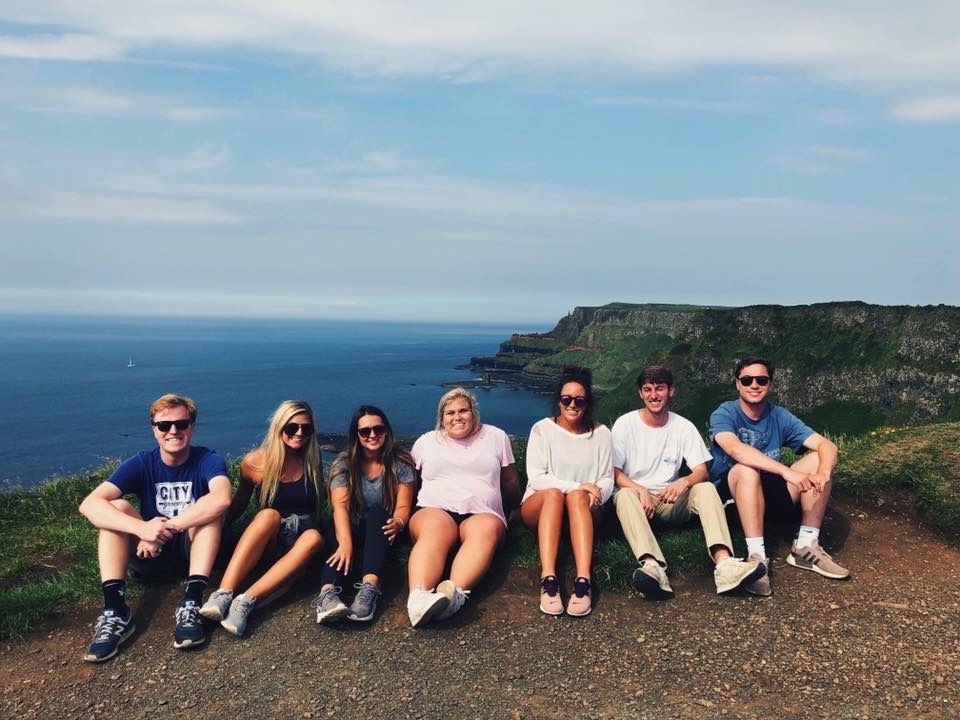 Going to Ireland might seem all fun and games, but students on this study abroad spent four hours a day, Monday through Thursday, inside a classroom on the campus of Trinity College. Although taught by School of Journalism and New Media faculty, the students lived like Trinity students for the month of June. After a brief orientation and campus tour by a Trinity guide dressed like a Hogwarts student from the Harry Potter novels, students settled into Trinity dorm rooms and embraced the school’s academic life.

Faculty members tied lesson plans to local events to integrate the learning experience inside and outside campus. Students attended lectures and learned about brand, digital and multicultural marketing in the classroom. Students completed weekly assignments, wrote blogs, journaled experiences, created brand plans, and developed cultural analysis essays in addition to their out-of-class activities. They also were asked to observe political events and participate in group outings.

Always on the go, many afternoons after class were spent visiting museums and places of interest in Dublin. Students saw the Book of Kells in the Trinity library; the EPIC (Every Person Is Connected) Irish Emigration Museum; the National Archeological Museum; Dublin Castle; Guinness Brewery; and the Jameson Distillery.

They even tried their hand at Irish sports, undergoing a full day of training and competition in Gaelic games. Day trips included visits to nearby towns where students explored other areas of Ireland. Some student favorites included Trim Castle, Waterford Crystal and the Cliffs of Moher. The favorite of all the students seemed to be a day spent on a working Irish farm – Causey Farm. Students learned to bake Irish soda bread, participate in a traditional Irish courting dance, care for the animals (including catching chickens and milking cows), and even jumped in a bog. It was a great “craic” (Irish for “fun”) for all.

“The Study Abroad IMC program in Ireland will forever hold a place in my heart. The things I learned in and outside of the classroom will help me further my education, with a touch of Irish luck.” 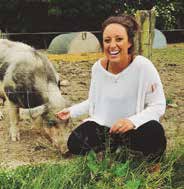 One special outing included a weekend trip to Northern Ireland.

Two nights in Belfast provided students with the opportunity to explore the capital of Northern Ireland, see where the Titanic was built, and gain a perspective into a vastly different cultural dynamic.

Students noted differences in currency, transportation, buildings, as well as remnants of political unrest, or “the troubles,” that have had such a strong impact on the history of Northern Ireland and Belfast. A tour of the city showed students the story of “the troubles,” depicted through murals painted on buildings and on the peace wall that was built to minimize violence prevalent between Irish Catholics and British Protestants. For many students, the story of Belfast was a first-hand educational view into another side of the island.

Students discovered the beauty of Northern Ireland through excursions to the stunning countryside. They also explored iconic destinations including the rope bridge at Carrick-a-Rede, a tour of Giant’s Causeway, and several stops to explore famed filming sites for HBO’s Game of Thrones.

What might have started as a series of firsts for students, though, ended with promises that Ireland won’t be the last international experience for them. Even the less seasoned student travelers ended the month with declarations of learning, friendship, independence, confidence and reunion plans.