Ignacio Murillo, a 2014 Meek School of Journalism and New Media student, returned to the school to speak to students last week enrolled in the classes of Ann Day Becker and Debbie Hall. 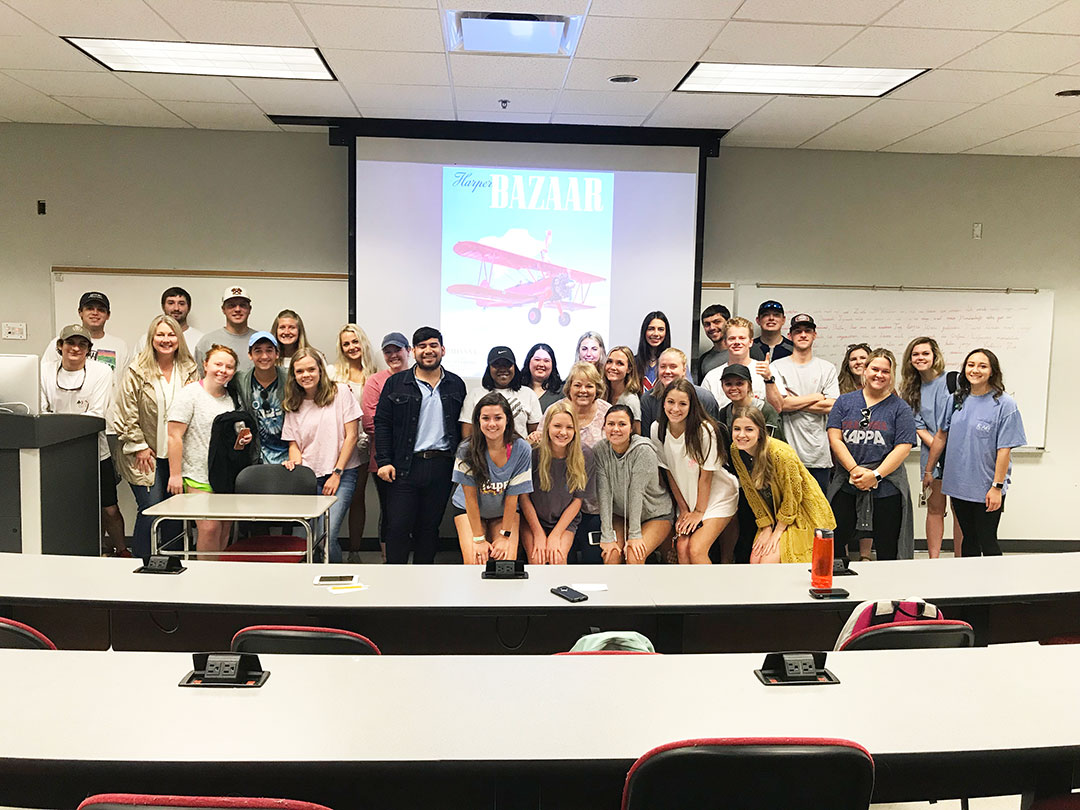 According to a 2017 HottyToddy.com article, Murillo was born in Mexico, but moved to Horn Lake, Mississippi when he was 10. He dreamed of moving to New York City after graduating college, but didn’t think that dream would actually come true.

Read the article to learn more about how his dream became a reality.