This week, students from the Meek School of Journalism’s Student Media Center traveled to Memphis to cover events related to the 50th anniversary of the assassination of Dr. Martin Luther King Jr.

Journalism professors Jennifer Sadler and R. J. Morgan also took a group of students to Memphis on an educational journey.

“I’m at a loss for words of how amazing this day truly was,” Sadler said. “Our students did such an amazing job at the (National) Civil Rights Museum. They also had a chance meeting with Bernie Sanders. He passed by, took photos and asked them about voting in Mississippi. (Students) watched legendary speakers and stood as icons passed by us in between their speeches.” 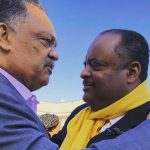 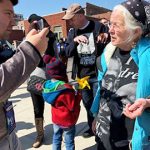 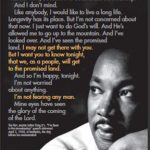 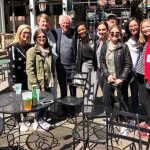 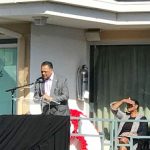 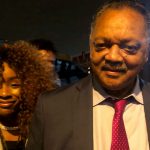 Sadler said students got a good quote from Bernie Sanders yesterday, who said: “The future of the country rests in your hands, especially in states like Mississippi.” 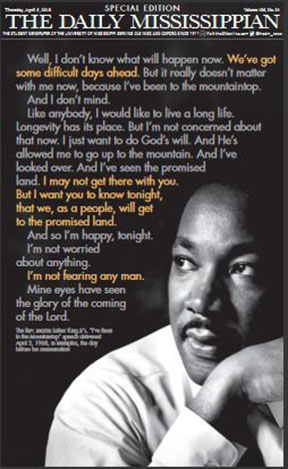 Some of the Meek students who were there include Ariel Cobbert, Terrence Johnson, Brittany Brown, DeAndria Turner, Blake Alsup and Taylor Vance.

Some students met civil rights leader Jesse Jackson, who is only one of two surviving witnesses to the assassination.

Students documented their day via #meekjourno on Twitter. To read more about their journey and view pictures, click here.

The Ole Miss television station, NewsWatch, also broadcasted content about the events surrounding the anniversary. Here’s the link to the show.