Dr. Kathleen Wickham, professor of journalism, traces the footsteps of 12 American journalists and examines the unsolved murder of French reporter Paul Guihard in We Believed We Were Immortal: Twelve Reporters Who Covered the 1962 Integration Crisis at Ole Miss, released this month on the 55th anniversary of the university’s integration. 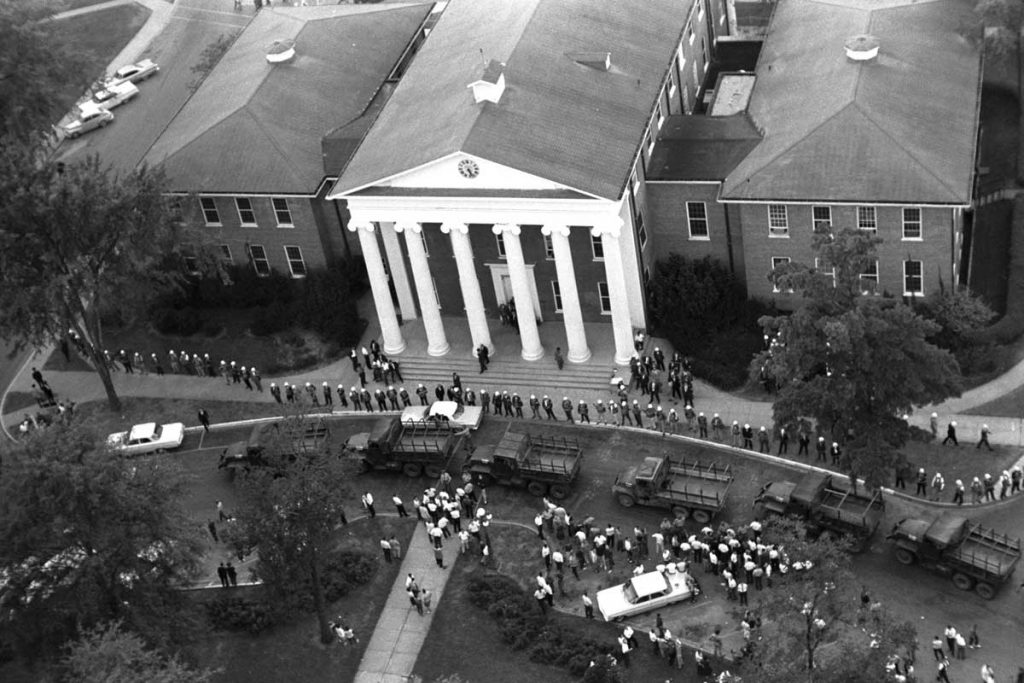 A book signing is scheduled for 5 p.m. September 12 at Off-Square Books. The Overby Center for Southern Journalism and Politics has scheduled a program at 4 p.m., September 26. A program at the Newseum in Washington, D.C., also is planned.  The programs will feature an eight-minute documentary produced by Dr. Wickham, Dr. Larry Wells and Meek School video producer Mykki Newton.

In the book, Dr. Wickham details challenges faced by more than 300 journalists who converged on Oxford in 1962 and how they managed to overcome beatings, snipers and a rogue governor to file their news reports. Bob Schieffer wrote the preface. 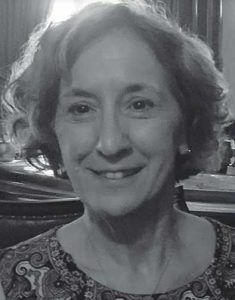 Dr. Wickham spent five years tracking down the selected reporters. She focused on  reporters with compelling stories including Sidna Brower, editor of The Daily Mississippian in 1962; Memphis native Dorothy Gilliam of The Washington Post; CBS anchor Dan Rather, who reported his first national news story at Ole Miss;  Claude Sitton of The New York Times; Karl Fleming of Newsweek; Moses Newson, of the Baltimore Afro-American; Richard Valeriani of NBC News; Michael Dorman of Newsday; freelance photographer Flip Schulke; Fred Powledge of the Atlanta Journal; Texas videographer Gordon Yoder; and Neal Gregory of the Memphis Commercial Appeal. She traveled to France to interview family and friends of Guihard in an effort to learn more about the only reporter killed during the civil rights era.

“Here are flesh-and-blood reporters,” wrote Jerry Mitchell of The Clarion-Ledger, “whose dispatches from the war-torn University of Mississippi campus remind us what real journalism looks like and why we need it now more than ever.”

Dr. Wickham is in her 19th year on the faculty at Ole Miss. In the last year, she has published articles in Journalism History and the Southern Quarterly and six articles in the Mississippi Encyclopedia. She also presented book-related lectures at the Faulkner Conference, the National Civil Rights Conference, the Association for Education in Journalism and Mass Communication, the Mississippi Book Festival and a journalism/mass communication history conference at New York University. As part of her research trip to France she also was invited to lecture at the Sorbonne and at Rennes 2 University.

Dr. Wickham, as advisor to the campus chapter of the Society of Professional Journalists, was instrumental in installing a memorial bench in honor of Guihard and having the campus named a national historic site in journalism in honor of the reporters who covered the crisis.

We Believed We Were Immortal: Twelve Reporters Who Covered the 1962 Integration Crisis at Ole Miss is being published by Yoknapatawpha Press of Oxford.