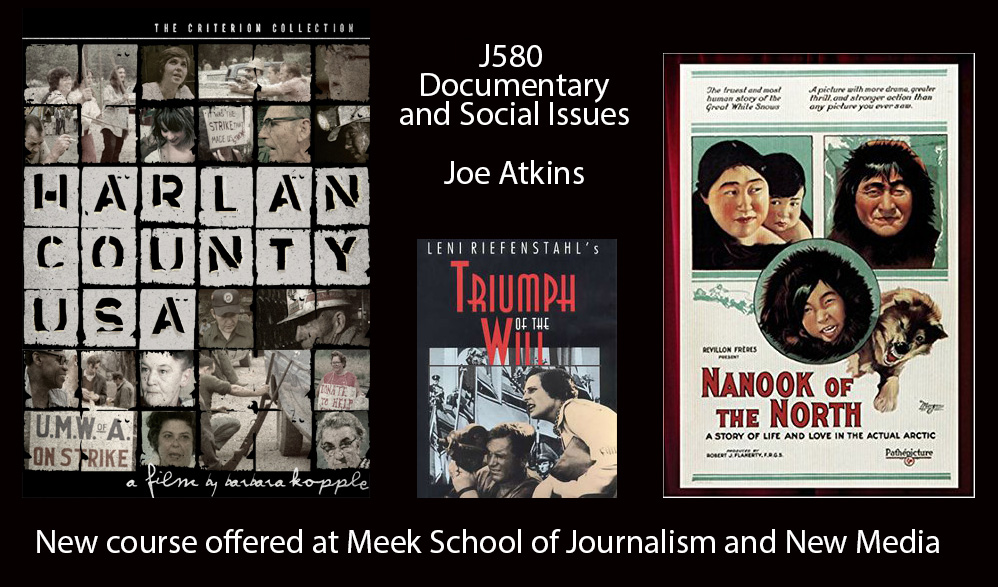 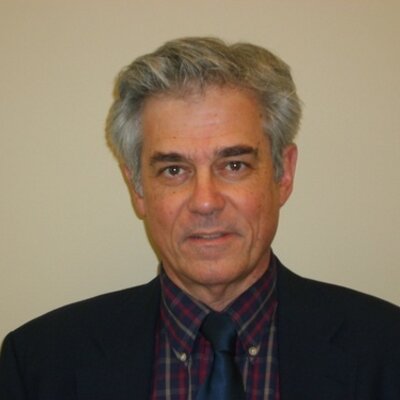 One the areas that the University of Mississippi’s Meek School of Journalism and New Media takes pride in is its history of race, civil rights and social justice reporting.

Meek School professor Joe Atkins will be offering a new journalism course in the fall called “Documentary and Social Issues.” J580 will be offered Monday, Wednesday and Friday from 10 a.m. to 10:50 p.m. as a graduate elective course, but undergraduates in their junior and senior year are welcome to register for the course. 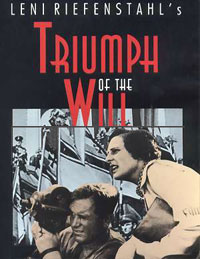 Atkins said the course “will look at the history of documentary making and its impact on major social issues of the day.”

“From Robert Flaherty’s “Nanook of the North” in 1922 and Leni Riefenstahl’s “Triumph of the Will” in 1935, to Michael Moore’s films today, the documentary has brought important issues to the public’s attention and produced intense controversy,” Atkins said. “This course explores its central role in our media world past, present and future.” 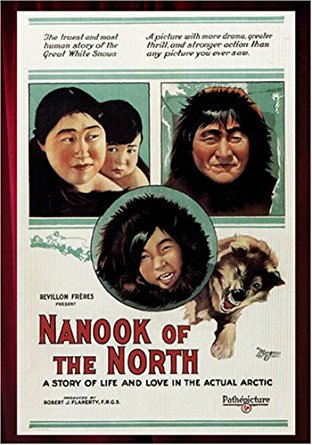 The course will improve their ability to think critically about journalism and documentary film and to write analytically, persuasively, and comparatively about film and related texts. Some of the films that may be shown in the course include:

“The Uprising of ’34,” by Stoney, Helfand and Rostock, 1995, about the bloody suppression of striking textile workers in South Carolina.

A yet-to-be-determined film by Michael Moore. 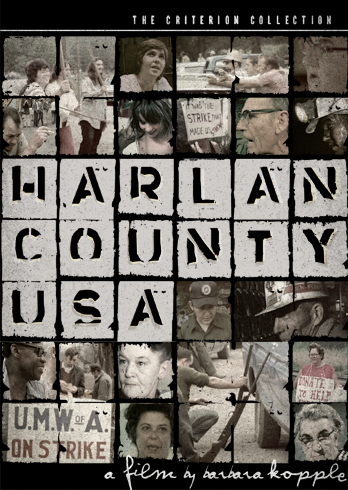 Atkins has taught at the University of Mississippi since 1990. He teaches courses in advanced reporting, international journalism, ethics and social issues, media history, and labor and media.

He is the author of Covering for the Bosses: Labor and the Southern Press, published by The University of Press of Mississippi in 2008, and editor/contributing author of The Mission: Journalism, Ethics and the World, published by Iowa State University Press in 2002.

He organized an international “Conference on Labor and the Southern Press” at Ole Miss in October of 2003. A statewide columnist and 35-year veteran journalist, Atkins was a congressional correspondent with Gannett News Service’s Washington, D.C., bureau for five years.

He previously worked with newspapers in North Carolina and Mississippi. His articles have appeared in publications, such as USA Today, Baltimore Sun, Atlanta Journal-Constitution, Progressive Populist, Southern Exposure, Quill and the Oxford American. Atkins is also author of the novel “Casey’s Last Chance,” published by Sartoris Literary Group in 2005.