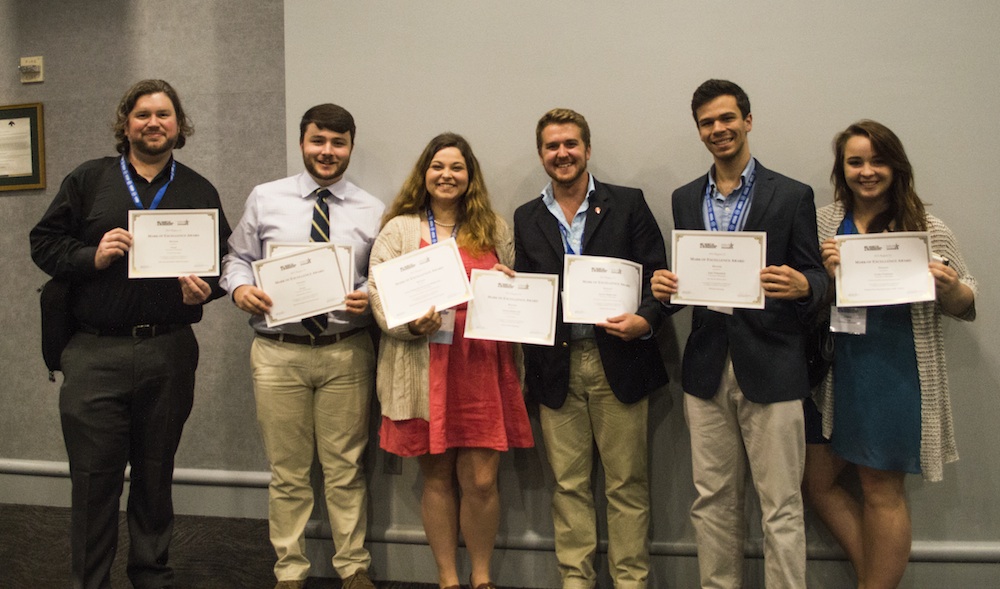 Region 12 includes universities in Mississippi, Tennessee, Arkansas and Louisiana. Ole Miss students compete in categories for the largest universities. SPJ regional and national organizations select one winner and two finalists in each category. First-place winners automatically advance to the national contest, where they will compete against first-place winners in the other 11 regions. National winners and finalists are usually announced in May.